Home  ›  Updates  ›  Celebrating one year of the Forum

Celebrating one year of the Forum 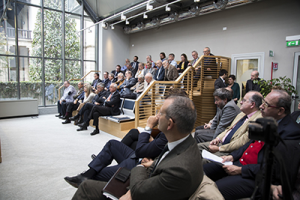 A regular meeting of the Railway Silk Road Cities Forum was held on October 19, 2016 in the Forum's headquarters in Turin.

We started the first year of our Forum with the discussion of the Eurasian metro for passengers and are closing it with the debate on its use for the freight transportation. The reason is quite simple: there is a concrete almost immediate benefit from this freight mobility for the cities, companies and its citizens. The container trains between the cities will increase GCP – Gross City Product and bilateral economic (not only trade, but also investment) relations. This will also improve the geopolitical situation in the Eurasian region. When cities, companies and people are making money from good relations with their neighbours they are interested not in conflicts, but in peace.

This is why our Forum is launching a series of projects aimed at boosting economic relations between its member-cities. These include promotion of new intermodale containers, use of new products (specially from chemical and recycling industry) and creation of new “Silk” railway routes. For this purpose we are working close with railway administrations, intermodal operators and municipalities on removing administrative barriers and creating city-to-city projects. 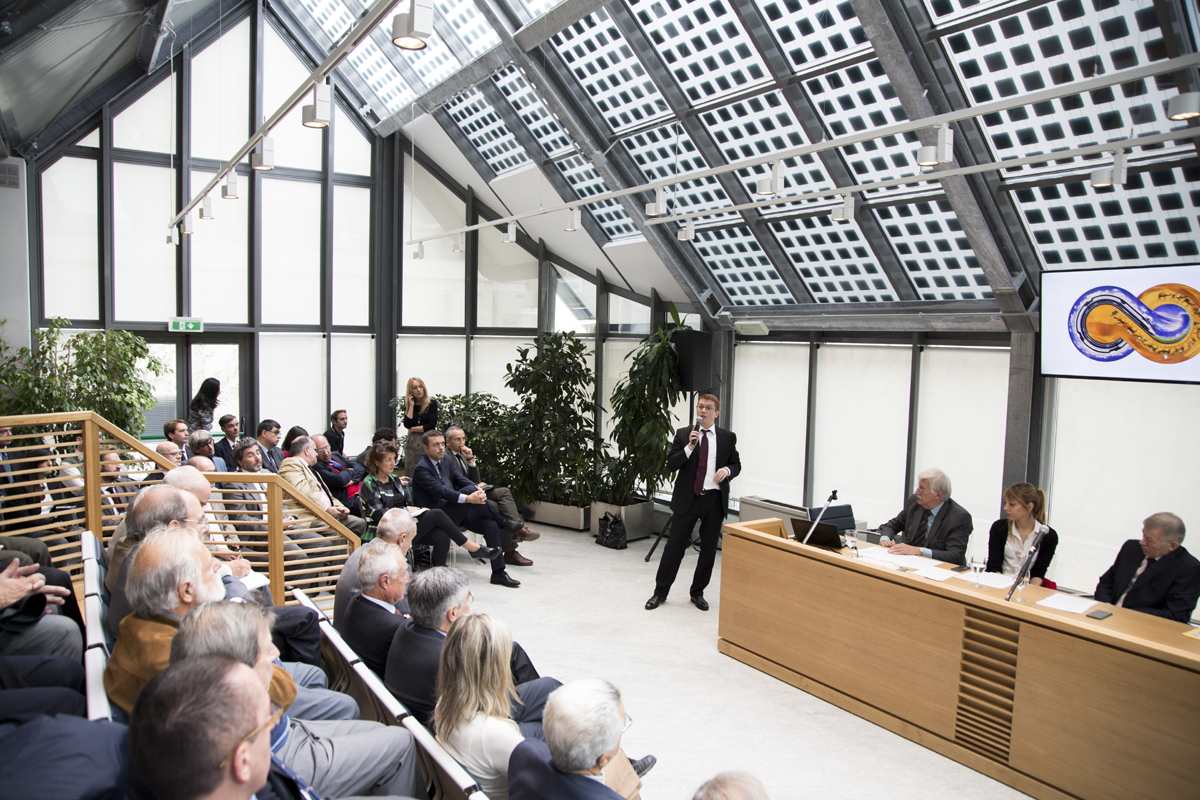 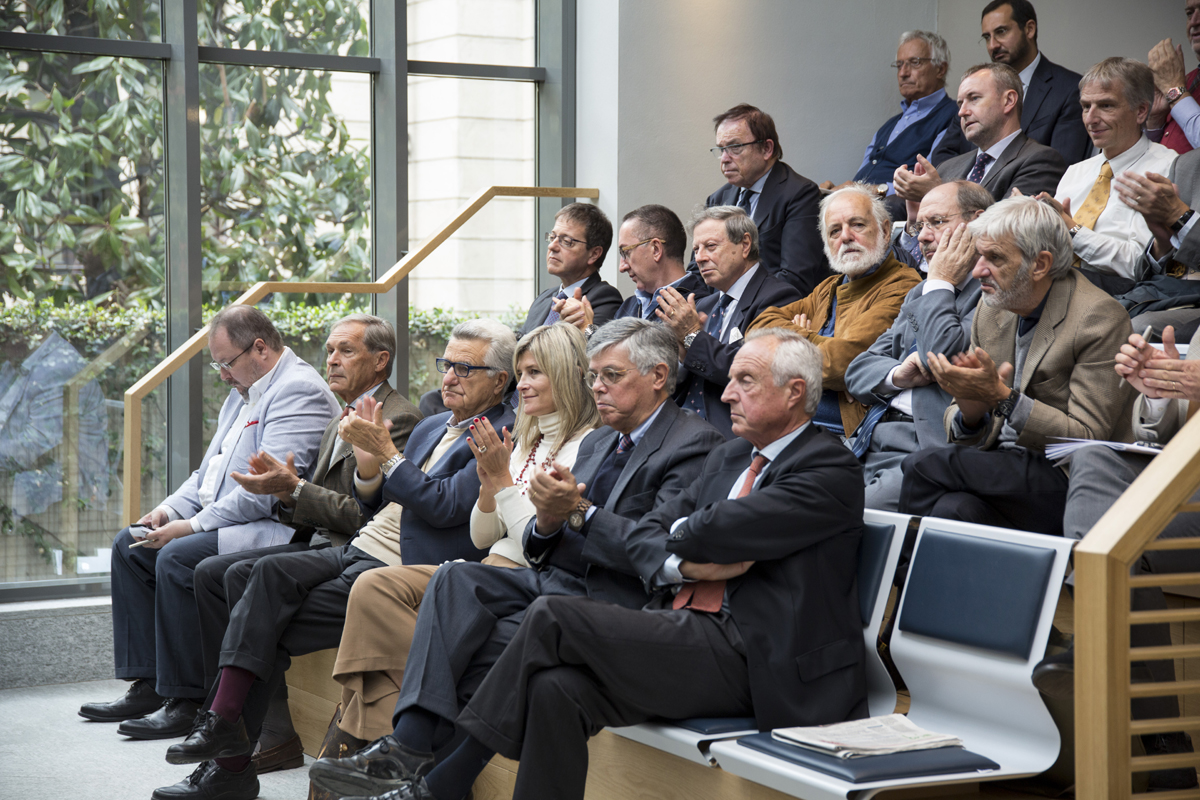 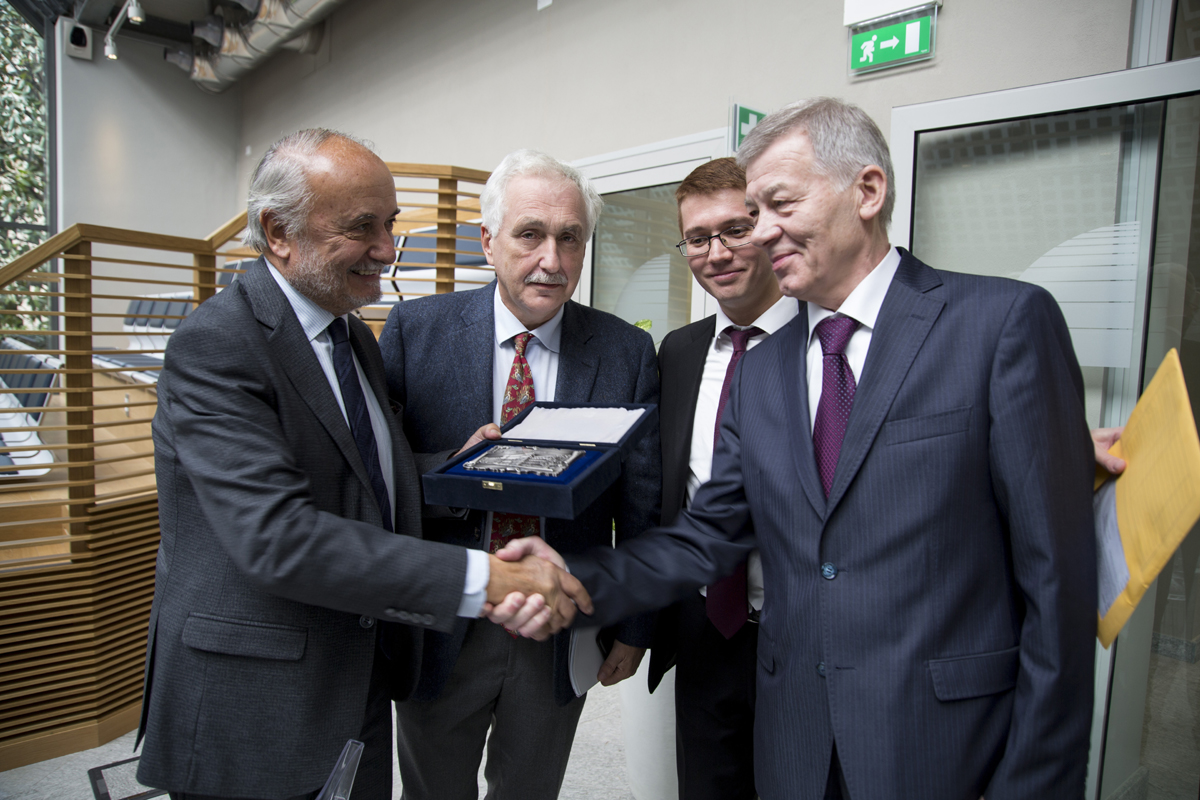 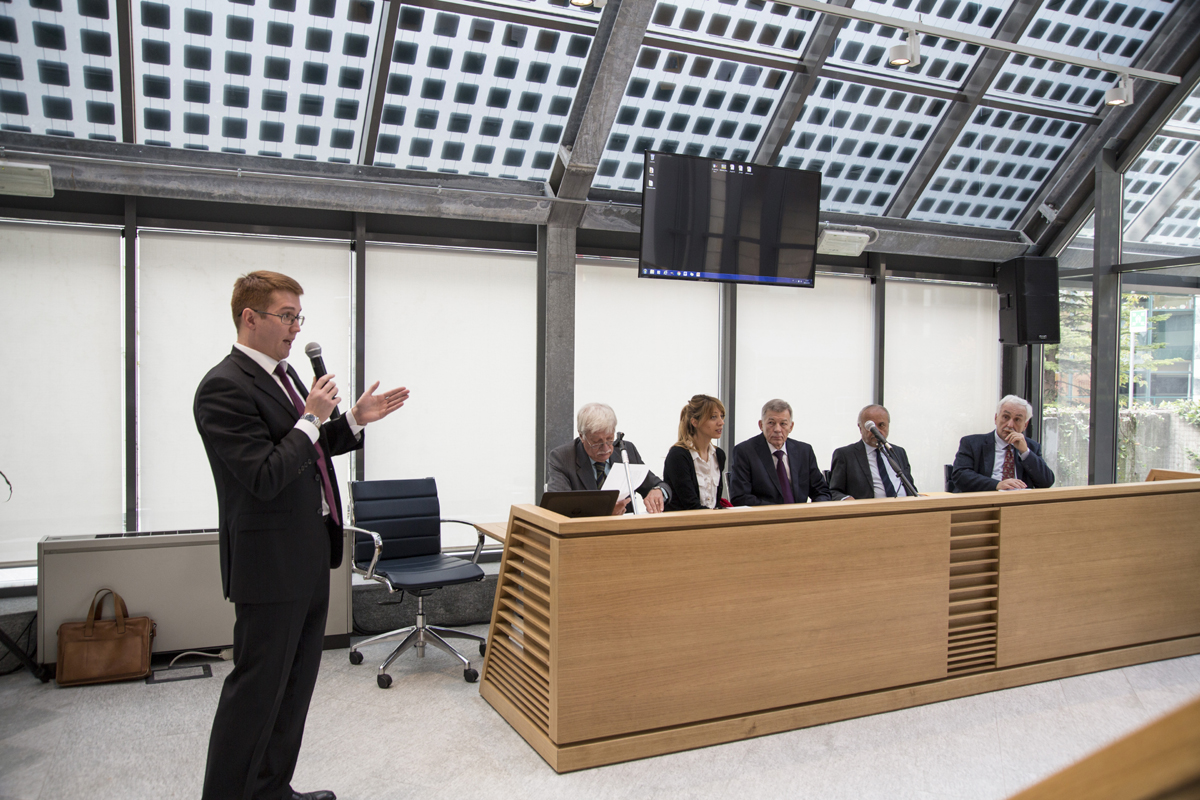 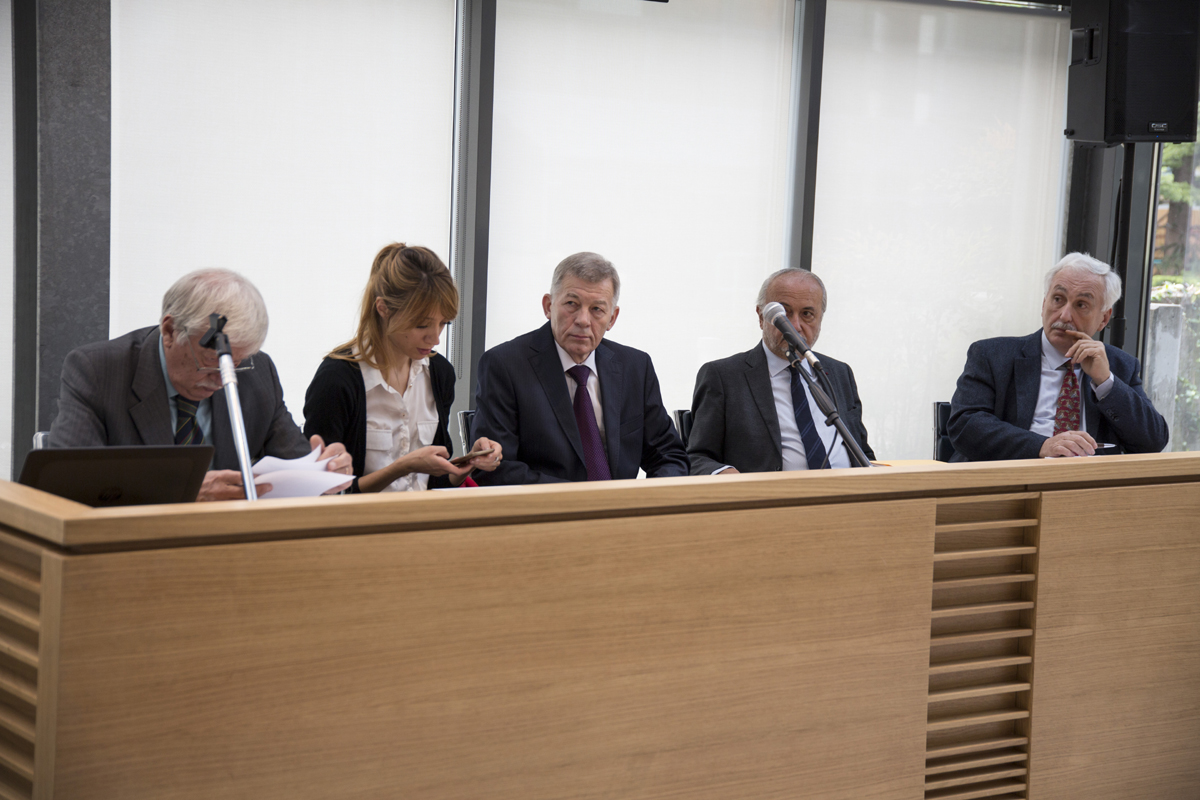 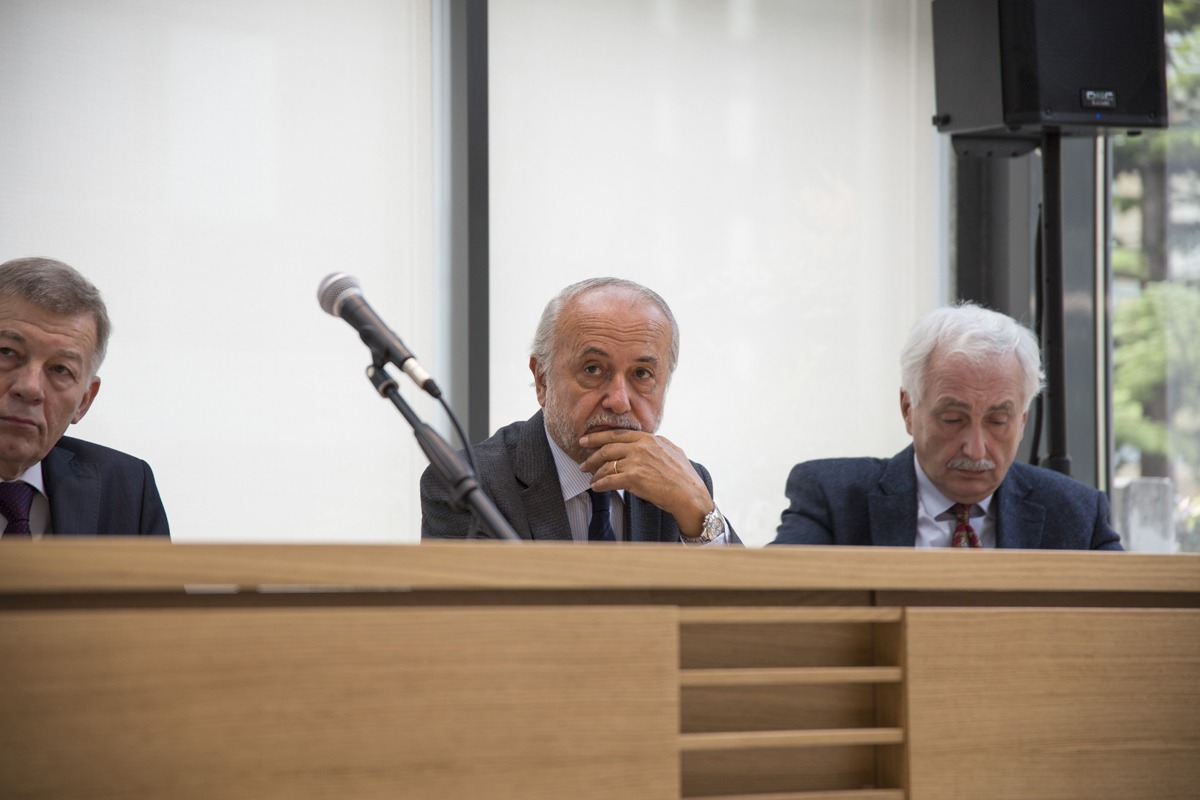 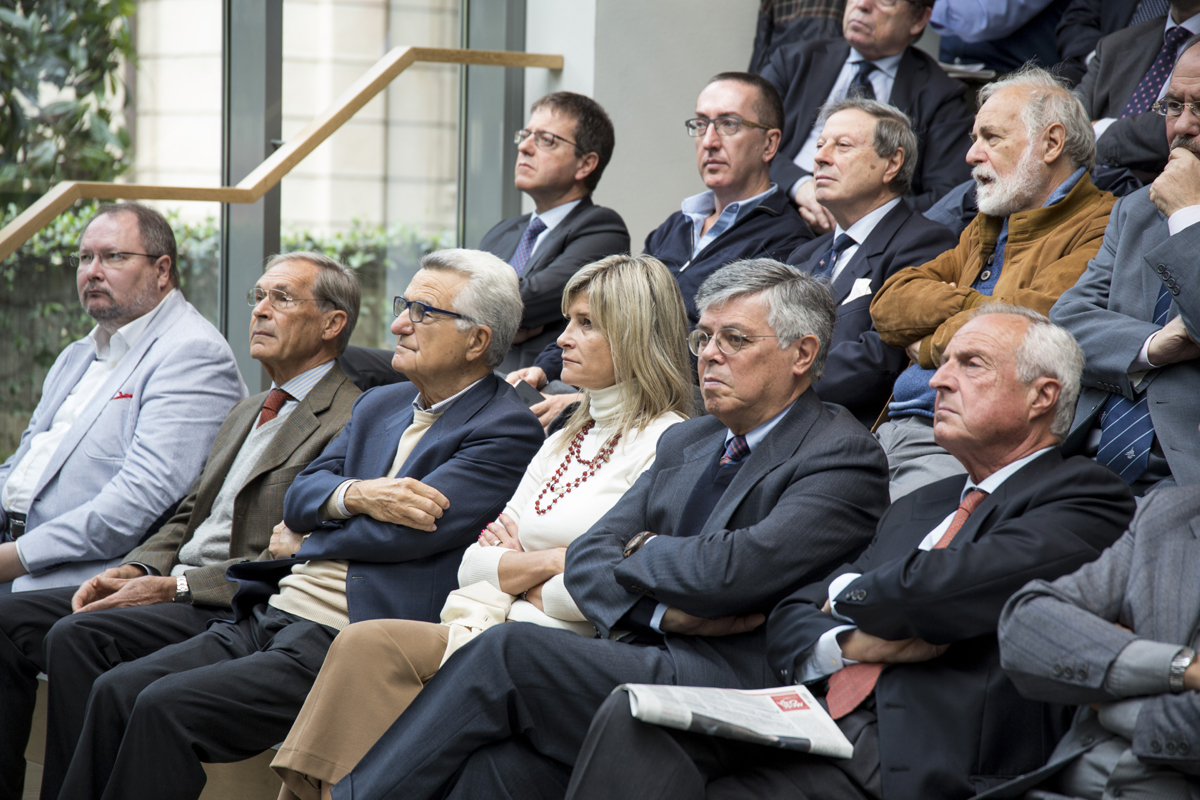 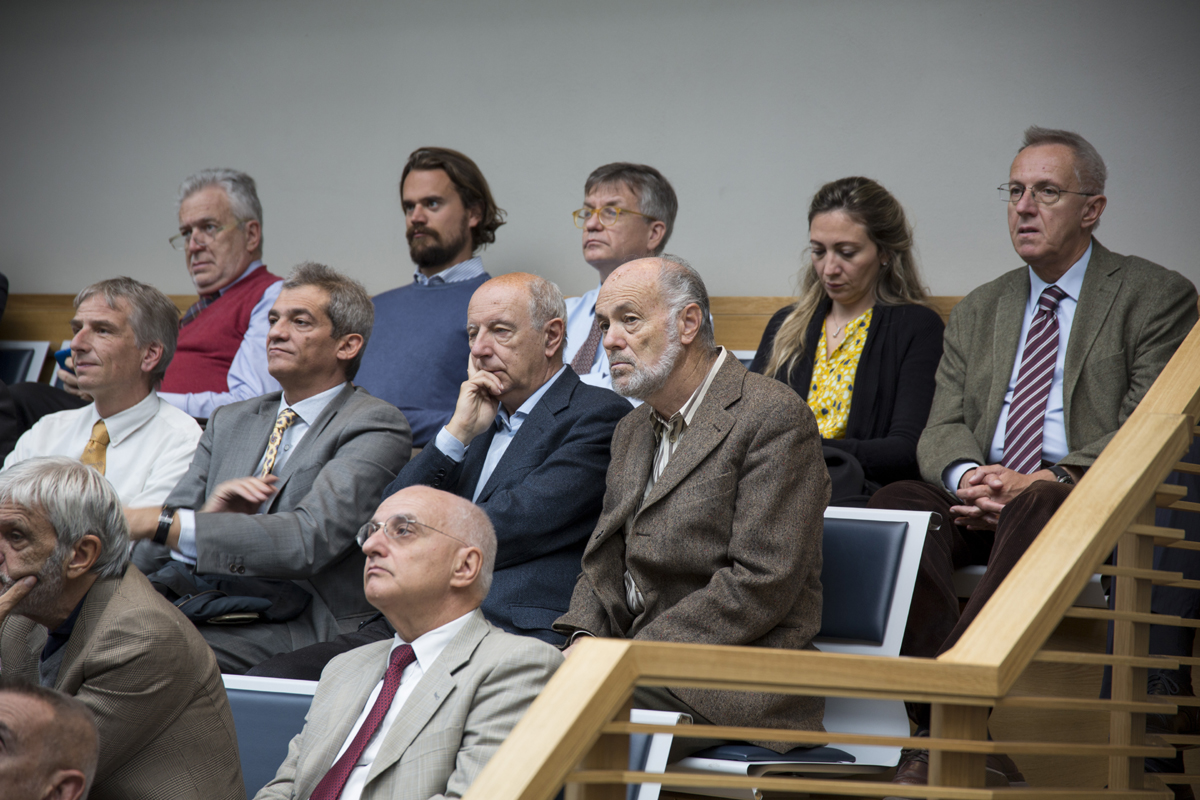 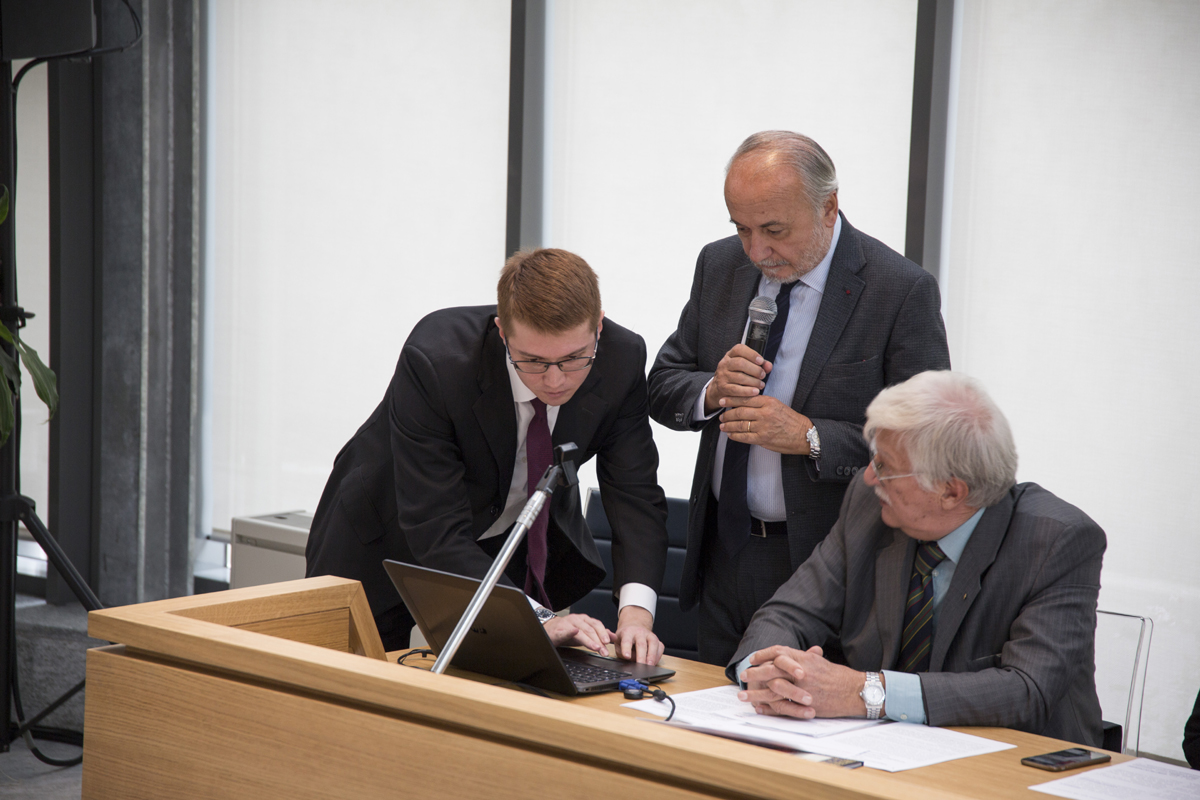 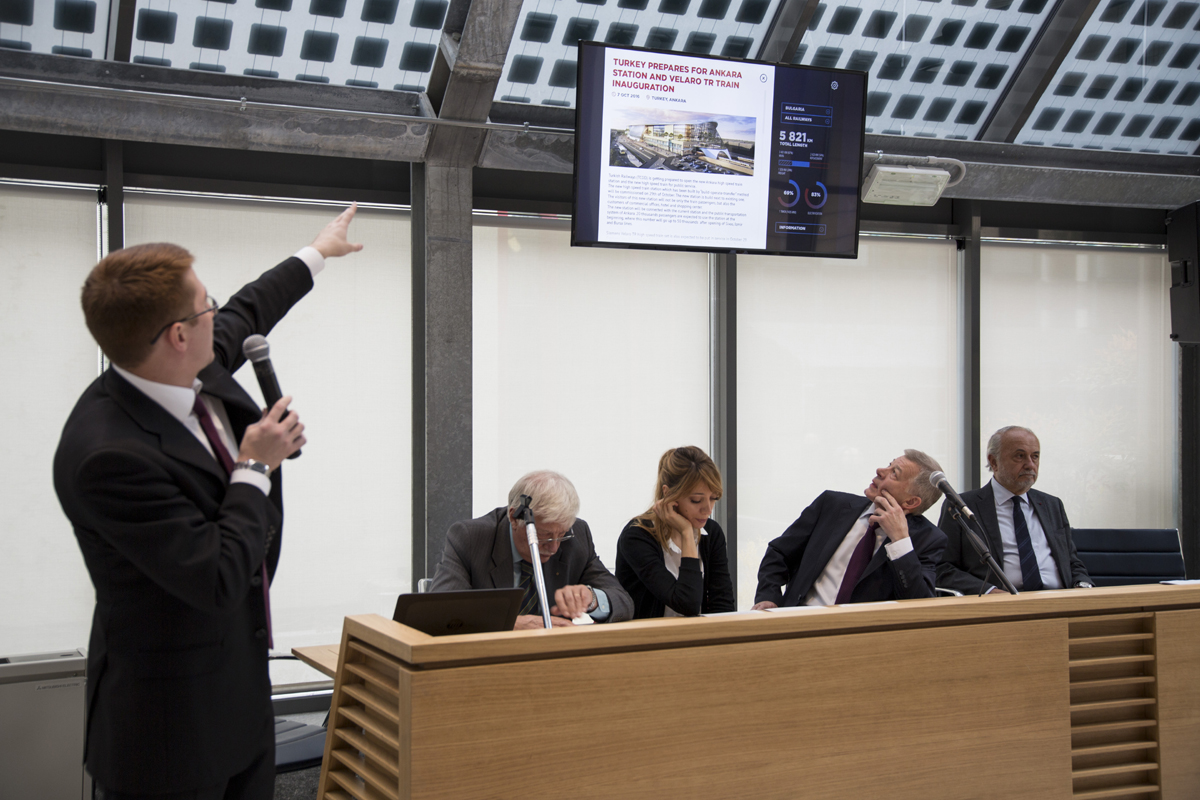 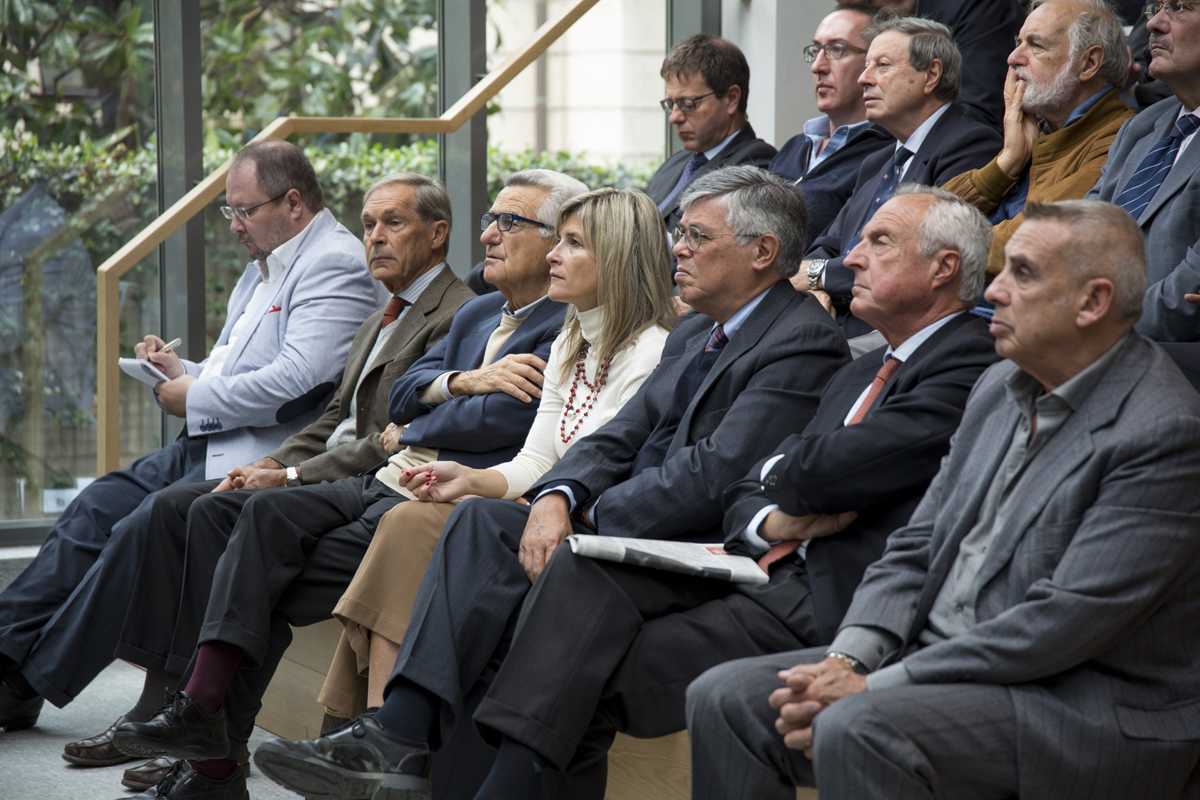 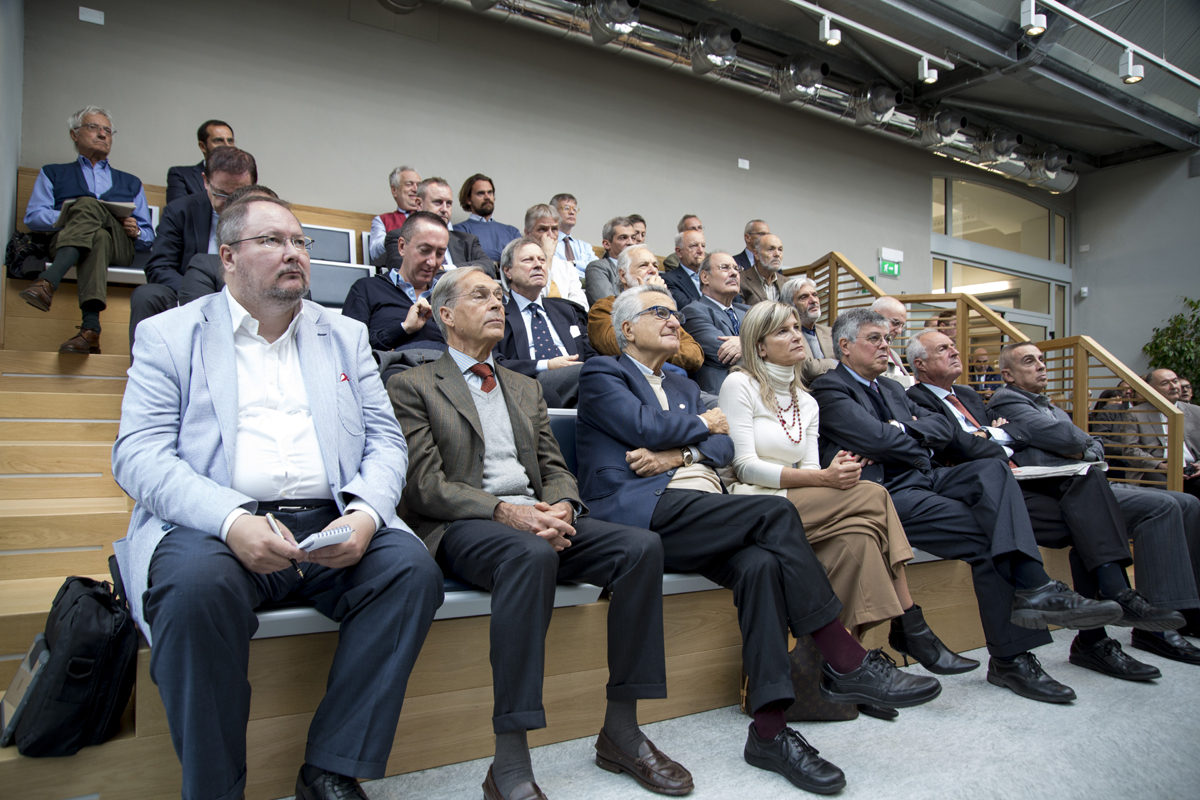 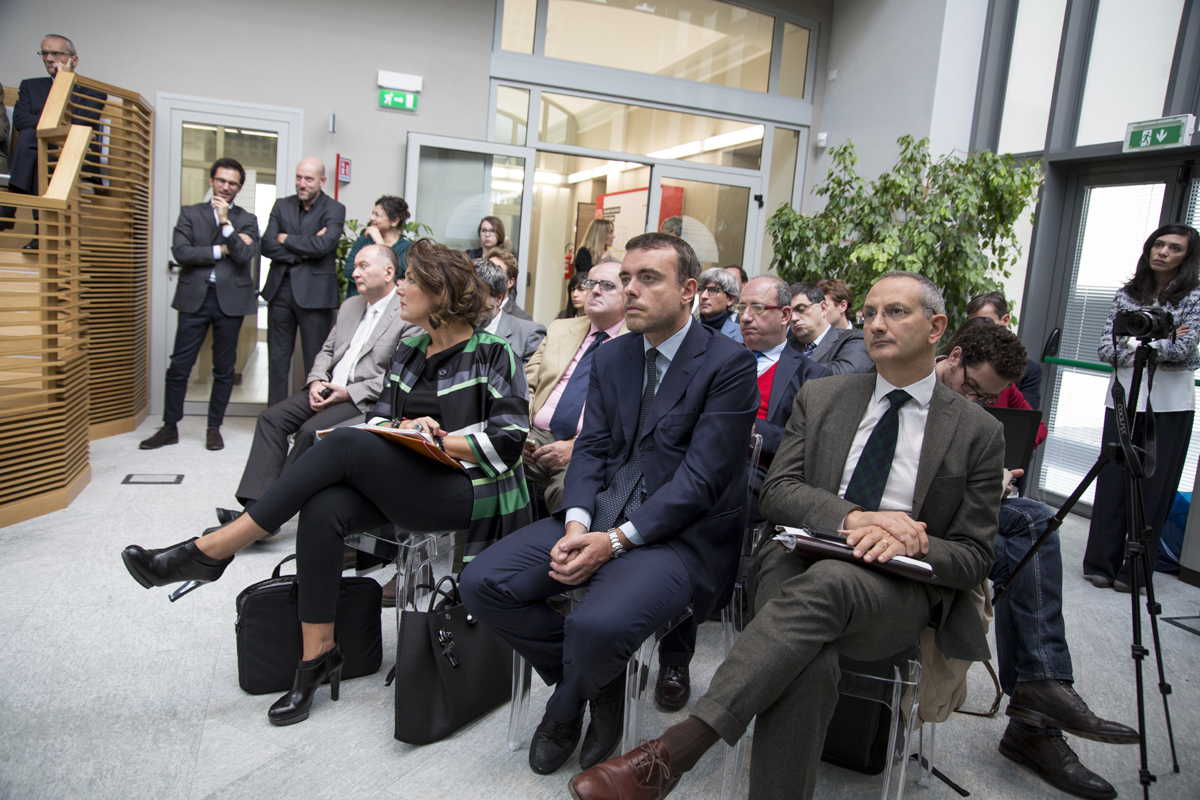 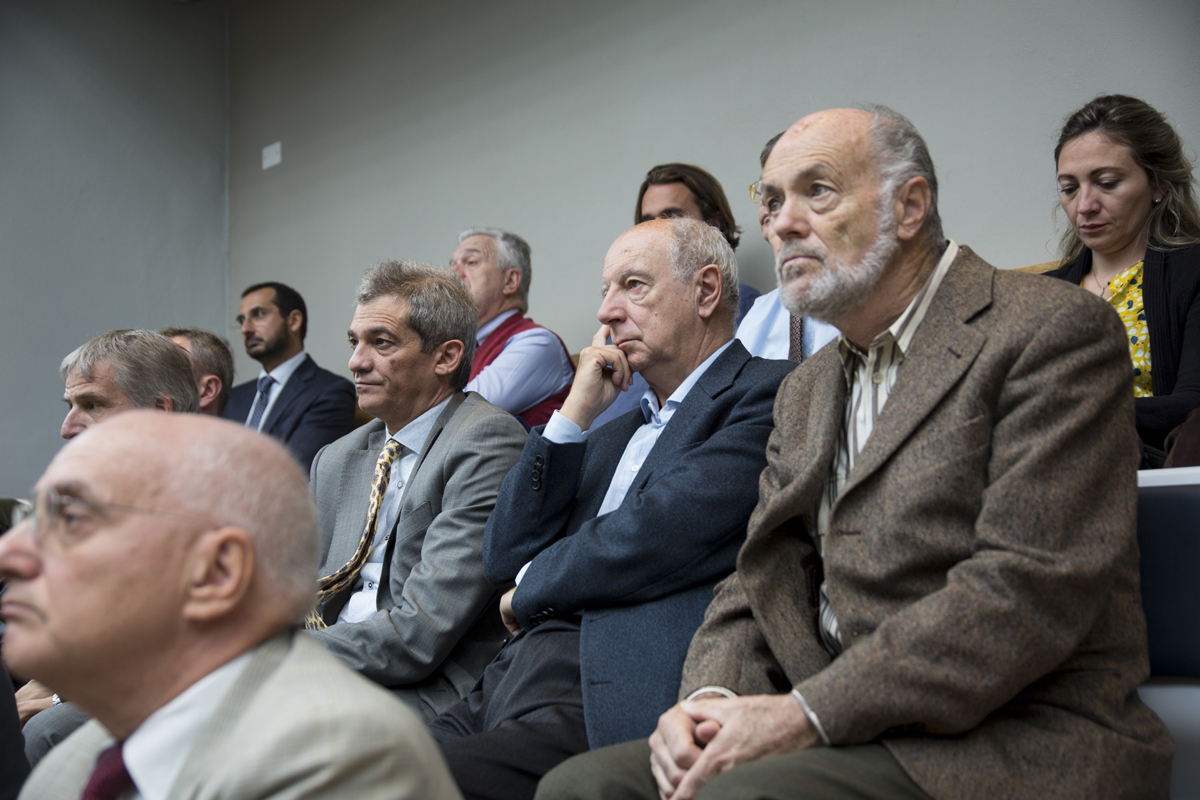 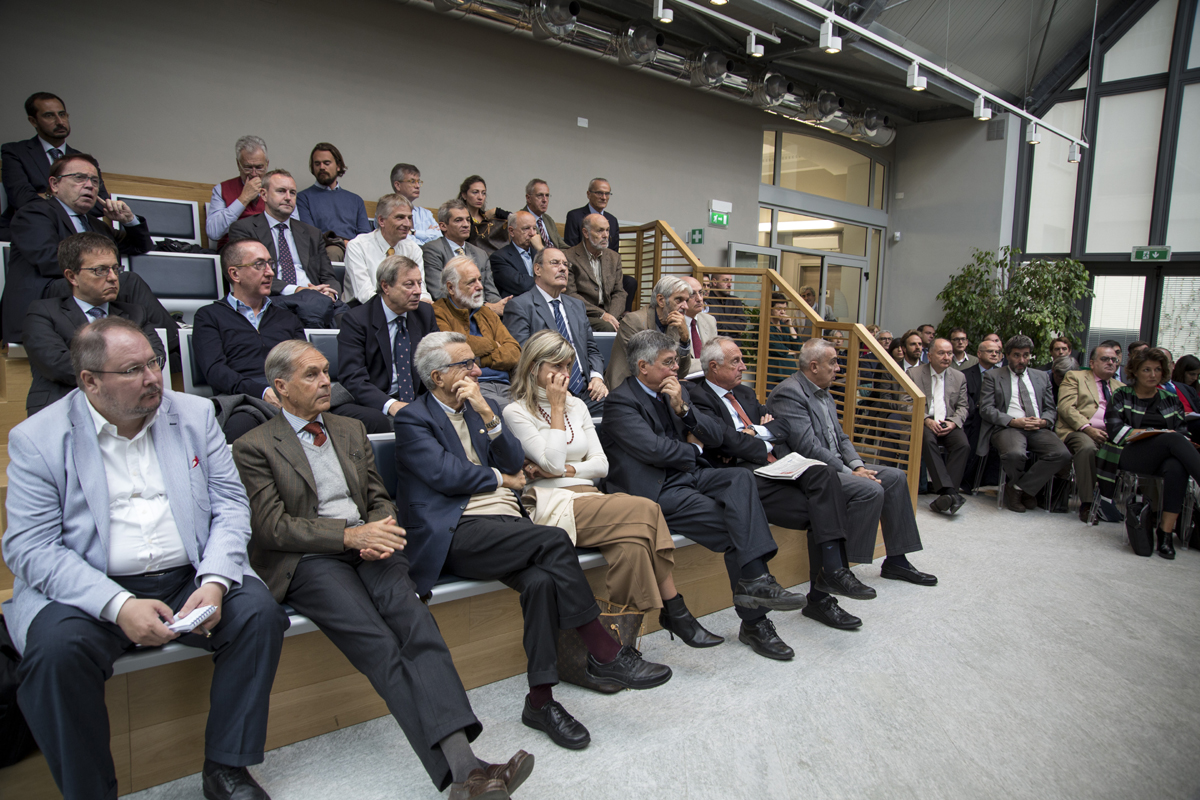