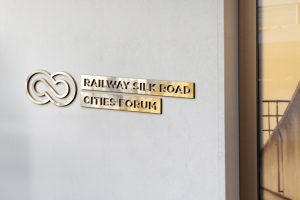 On the 5th of May starting from 11.00 am new headquarters of the Railway Silk Road Cities Forum will be officially opened in Turin on the following address: Corso Regina Margherita 163.
The inauguration ceremony will be opened by Piero Fassino - the Forum President, Ernest Sultanov - the Forum Coordinator. Other distinguished guests are expected to participate. Among them Romano Prodi - the former President of EU Commission, Mario Virano - General Director of TELT (Turin – Lion high speed line).
During the event the first 6 months of Forum's activity will be evaluated specially with regard to increasing number of member cities, CB (city to business activity) and new projects. The inauguration will coincide with the gathering of the Cities Committee - the governing body of the Forum.
The event will be attended by the city mayors, businessman, intellectuals and journalists.