The opening ceremony was inaugurated by Piero Fassino, Forum’s President and Mayor of Turin, who praised the cooperation on mobility issues between the 30 Eurasian cities that had already ratified the Turin charter.

President Fassino together with Forum’s Coordinator Ernest Sultanov made the first click on the «Metro of the METR» device which is used to calculate distances and travel time within the future Eurasian high-speed metro. 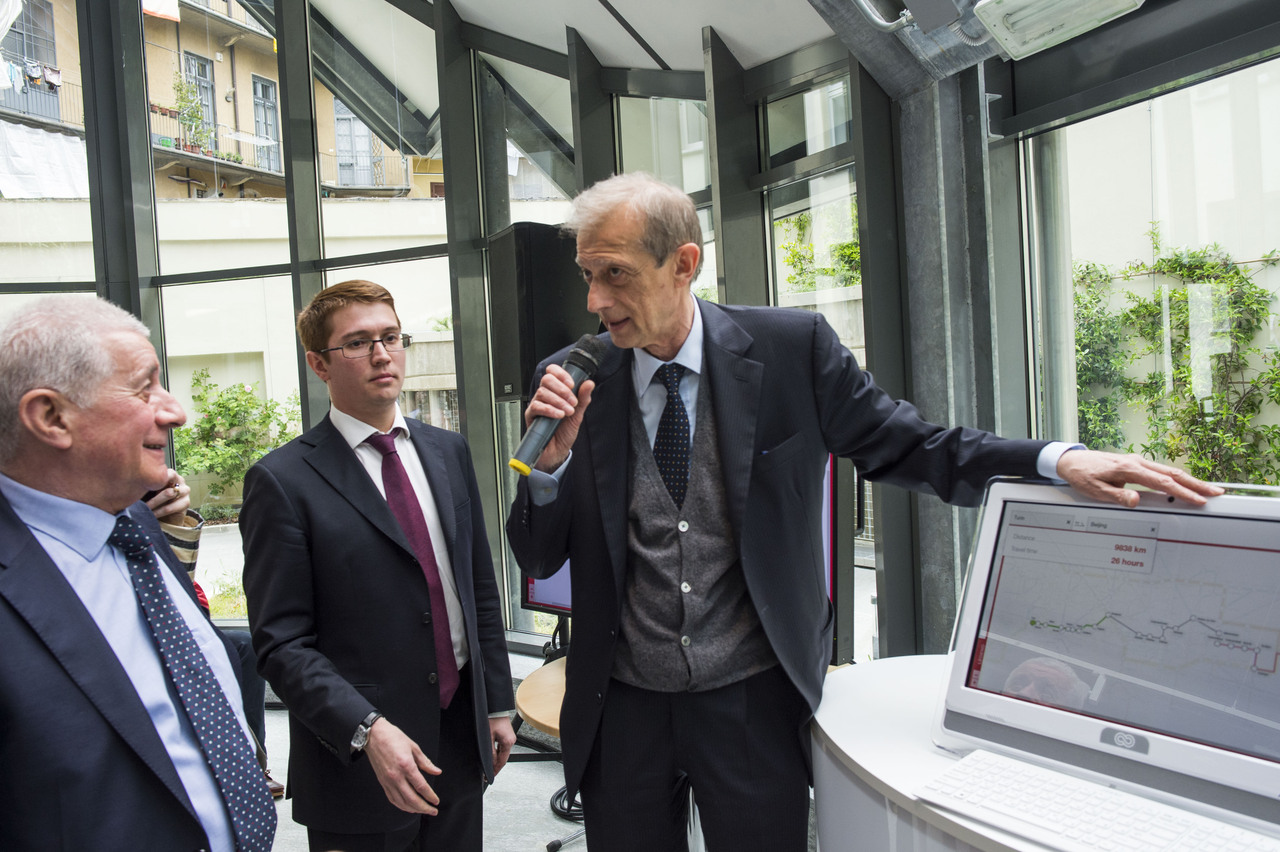 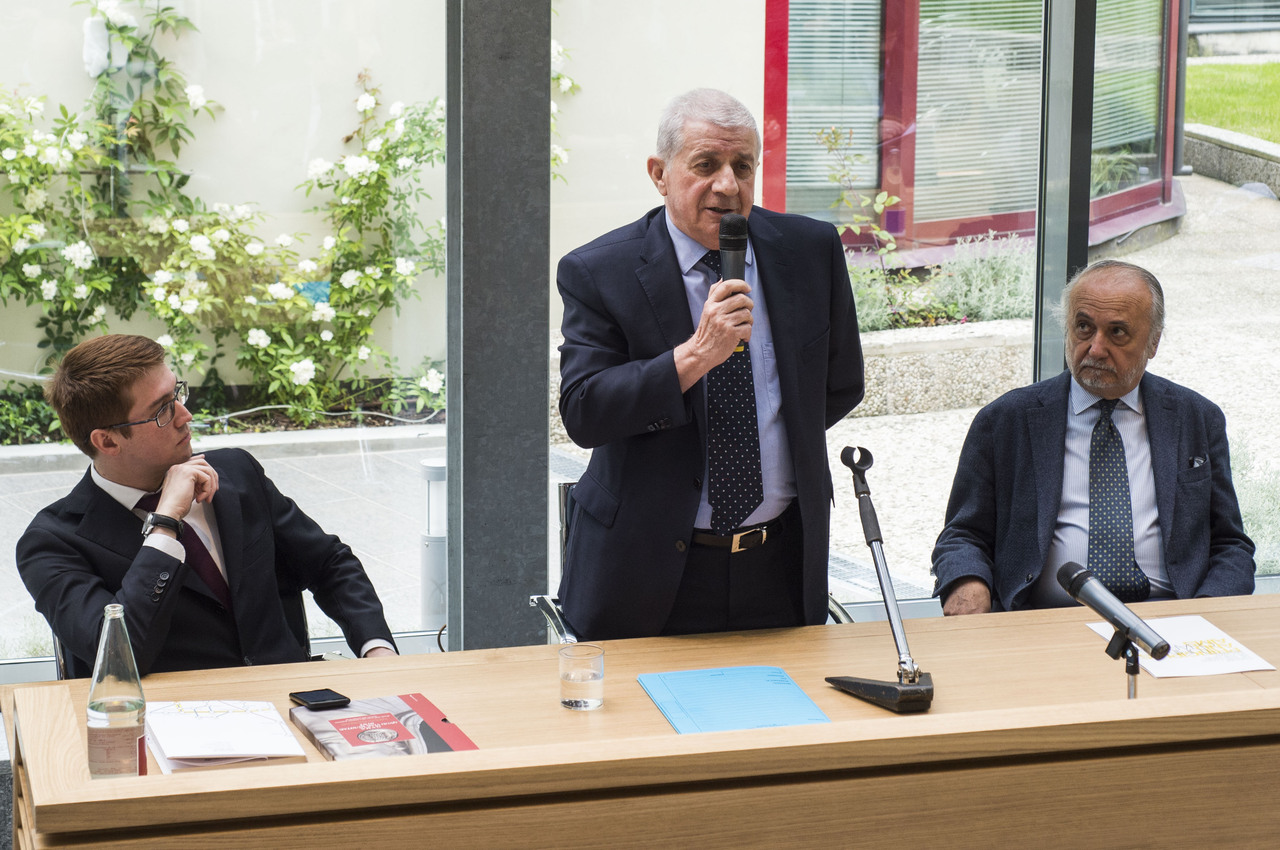 During the event other foreign dignitaries - Ir Triwisaksana, Deputy President of the Parliament of Jakarta (Indonesia) and Limin Wu, Director for International Business Development of CREEC (China) - addressed the ceremony by video.

The headquarters of the Forum of the Cities of the New Railway Silk Road is situated in Turin at the following address: Corso Regina Margherita 163. It is a high-tech 100% green energy consuming new building owned by Gavio Group (the 4th highways operator in the world).

The offices were assigned to the Forum of the Cities of the New Railway Silk Road by the City of Turin on the bases of an agreement with Gavio Group. 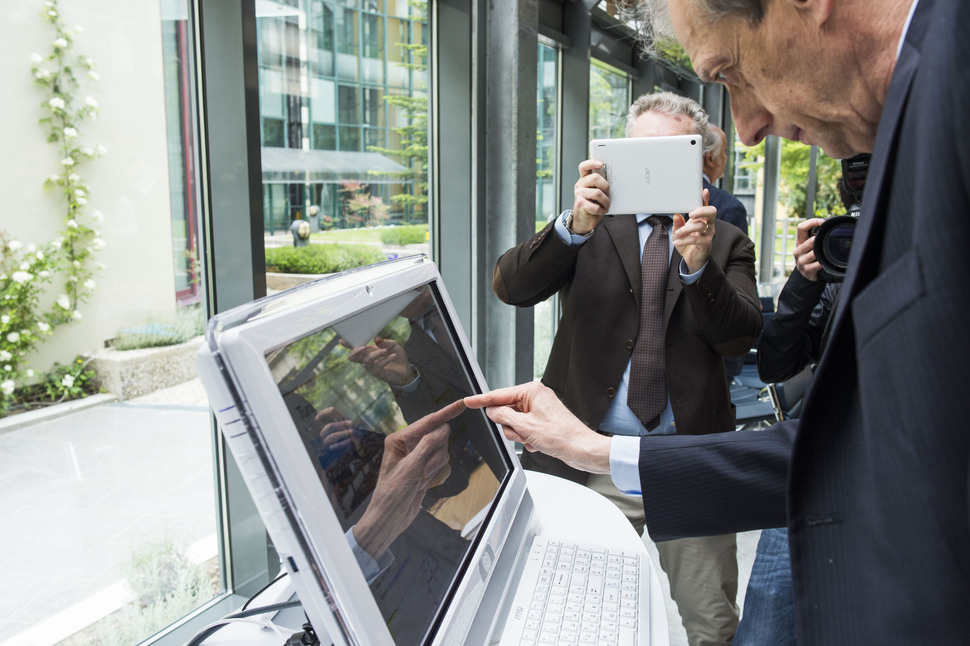 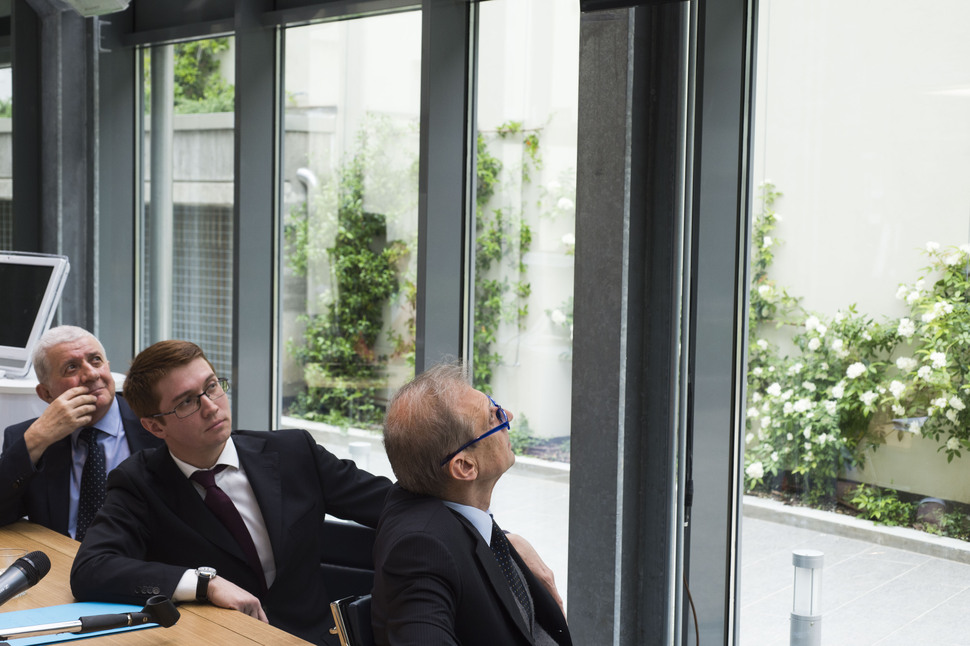 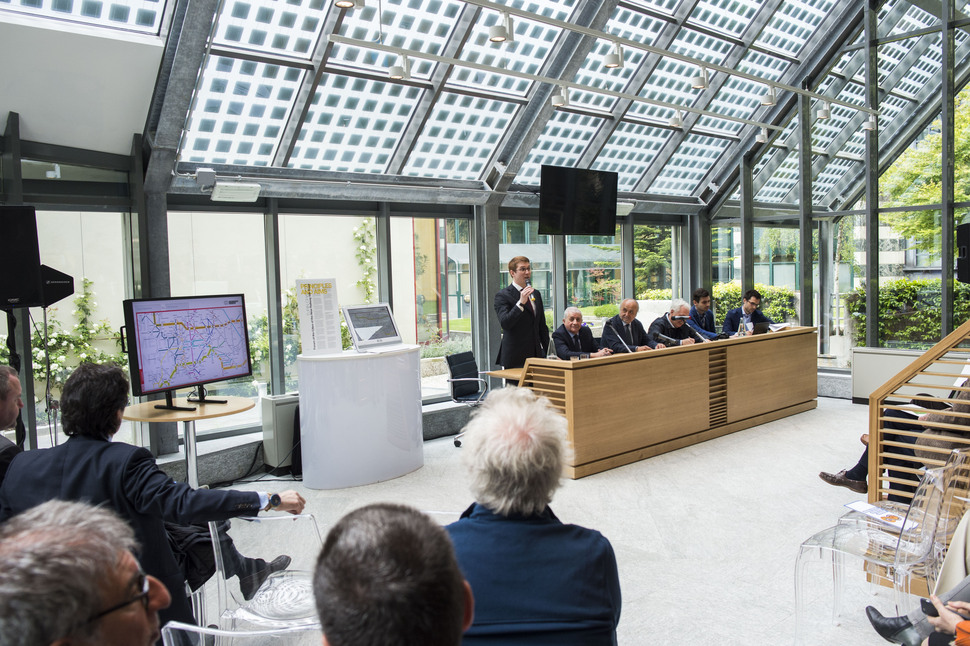