Home  ›  Updates  ›  The Minister for Transportation is presented with MIR's projects

The Minister for Transportation is presented with MIR's projects 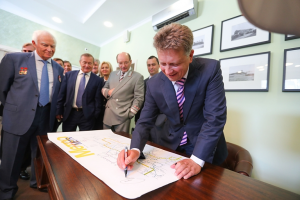 On September 1, the Minister for Transportation of Russian Federation Maxim Sokolov alongside other honorable guests Boris Levin, Rector of RUT, Vitaliy Saveliev, CEO of Aeroflot, and Alexander Misharin, First Vice President of Russian Railways, visited MIR Initiative’s office at Russian University of Transport. On the day of knowledge the Minister met MIR Initiative’s team and congratulated MIR on the high results achieved during its collaboration with RUT.

After welcoming the guests and showing them around our modern office Ernest Sultanov, MIR’s coordinator, gave word to our team who presented MIR’s ongoing IT projects. MIR’s Senior Frontend and Backend Developers Maxim Pershin and Alexey Pankov told our guests about the software for automated work with information specially created to fit the needs of professionals working in transport. They were followed by Zagit Kutuzmanov, who presented TrackTrack — an intellectual IT system of transport infrastructure monitoring and analysis aimed at working with big data in transport. 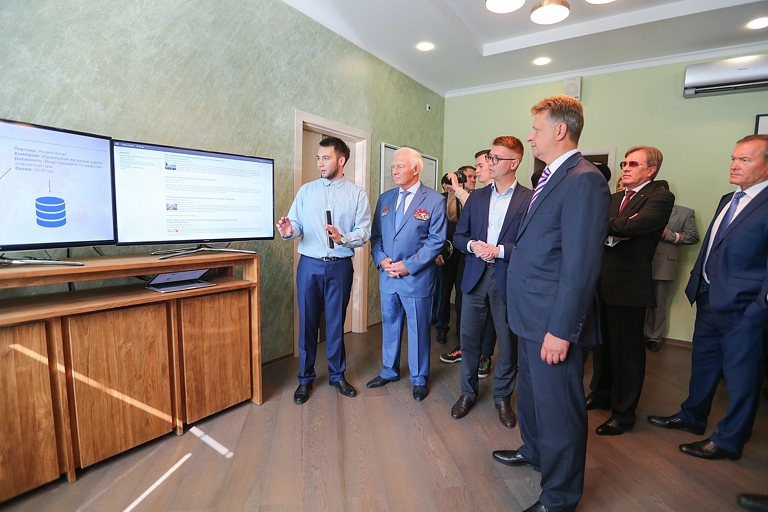 The Minister highly appreciated the progressiveness and relevance of the projects especially in the context of digitalization of the economy and discussed the opportunity of integration of MIR’s IT projects in the Ministry’s operation. He also highlighted the fact that these projects are developed by students from different top-tier universities. In his opinion, cooperation of experts with their knowledge and experience and young generation with all their energy and creativity is the key to industry’s development.

In the end the guests took a 2-hour trip to St. Petersburg via Metro of the METR interactive map — one of the projects developed for the New Silk Road Cities Forum that unites both sides of MIR’s activities: work with information technologies and analytics. In token of our meeting Maxim Sokolov solemnly signed a paper copy of the map and then Anastasia Nevzgoda, MIR’s project manager, presented the Minister with the map as a symbol of our future cooperation. 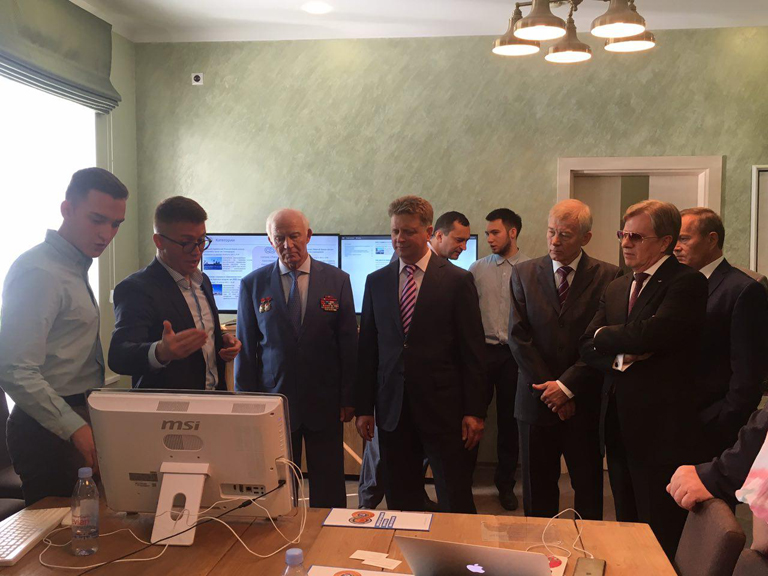