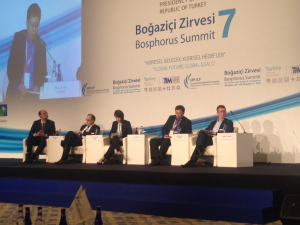 The 7th Bosphorus Summit was held in Istanbul on November 29 – December 1, 2016. The Summit was attended by Heads of State, Heads of International organizations and major international companies, leading economists and ministers of relevant agencies from around the world. President of Turkey Recep Tayyip Erdogan, President of Albania Bujar Faik Nishani and President of the Turkish Republic of Northern Cyprus Mustafa Akinci made a welcoming speech at the opening of the Summit.

The Bosphorus Summit has been held since 2010. Its main objectives are to enhance multilateral and inter-disciplinary cooperation, develop public and private partnerships and create a platform for dialogue between leaders in spheres of politics, business, education, mass media and non-profit organizations for further fruitful cooperation.

The coordinator of MIR Initiative and the Railway Silk Road Cities Forum Ernest Sultanov presented a long-term civilizational project “Metro of the METR” (Middle East, Europe, Turkey, Russia) to the President of Turkey Recep Erdogan on the sidelines of the Summit. This project is believed to increase the quality of mobility between cities in Europe, Asia and Middle East. Successful implementation of the Eurasian Metro project will have a positive impact on Turkey, allowing the country to attract more foreign investment in its infrastructure development. Turkish businesses and engineering companies can play a pivotal role in the formation of the transcontinental system of high-speed railway lines between cities in Europe, Asia and Middle East. 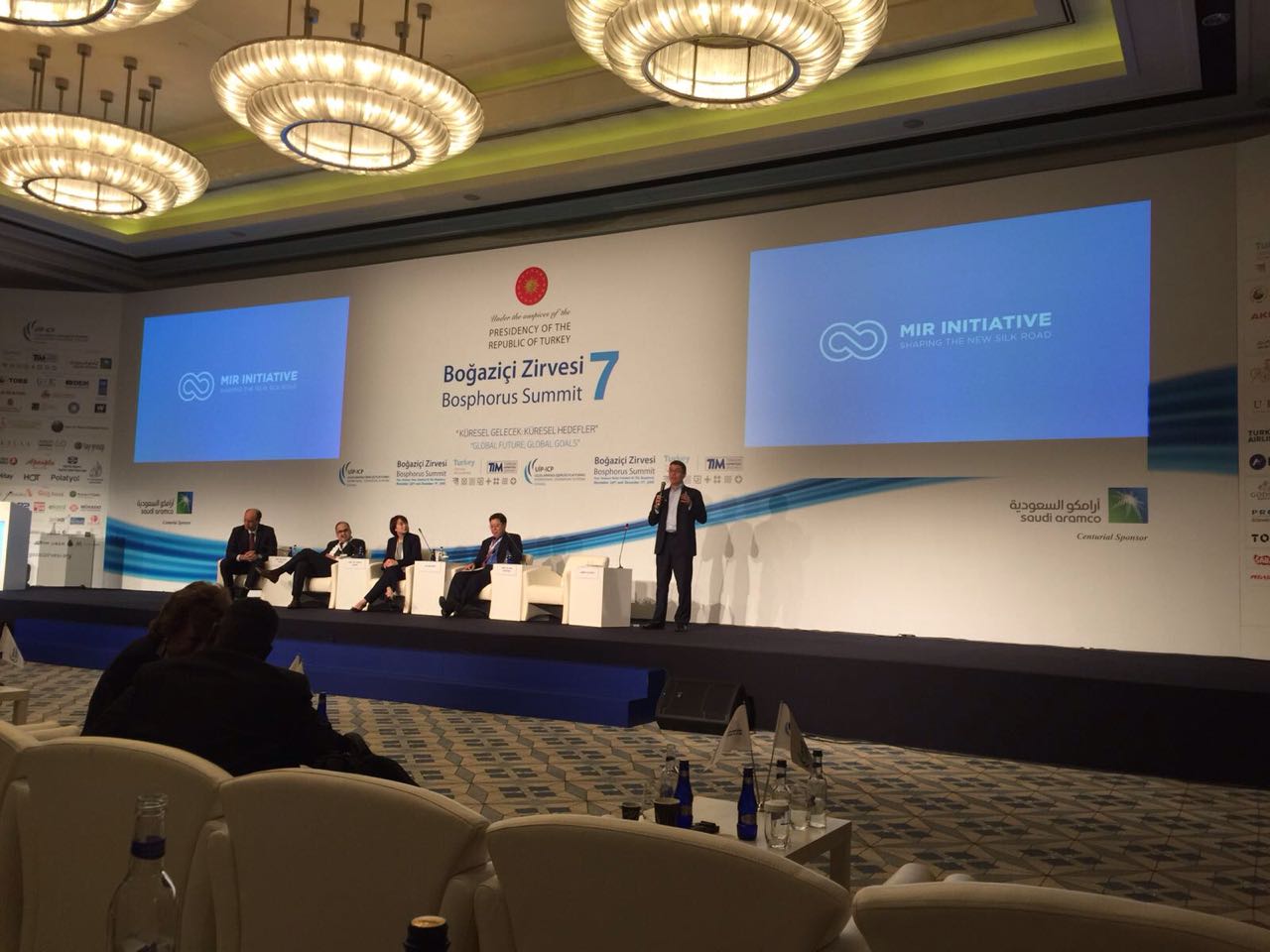 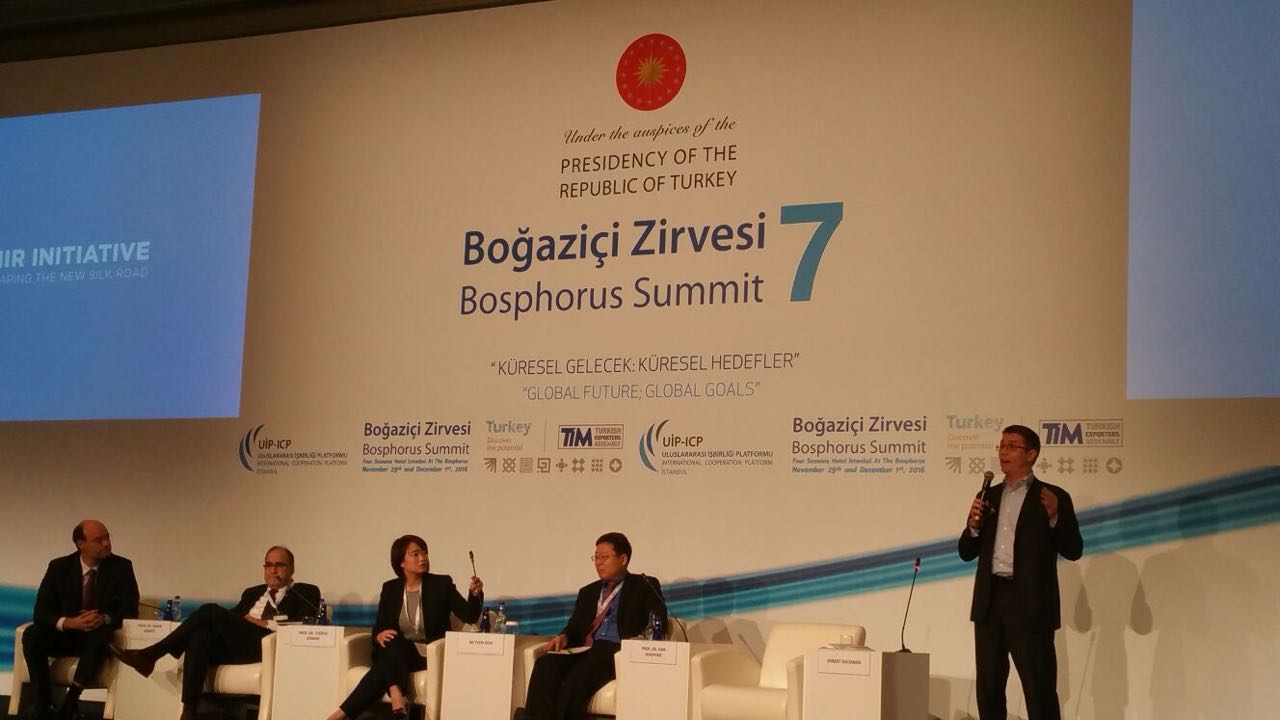