Grand Opening of the Forum’s office took place in Moscow State University of Transport Engineering on February 16, 2017. The meeting was held in the form of a high-level conference, devoted to the theme of Global Transport Mobility Improvement, in which the largest transport-related corporations took part.

The ceremony was inaugurated by Boris A. Lievin, rector of the Moscow State University of Transport Engineering, Chairman of the scientific and educational center of the Forum, and Ernest Sultanov, reputed Coordinator of MIR Initiative and the New Silk Road Cities Forum. Among honorable speakers were Sergey Glazyev, Advisor to President of Russia for Regional Economic Integration, and Alexander Misharin, first vice-president of Russian Railways. Also, Deputy Chairman of the Board of directors of “Avtodor” Alexander Nosov and Vice President of CREEC Mr. Hu Sen gave their speeches. The discussion was held on the role of Russia as part of the New Silk Road Corridor. 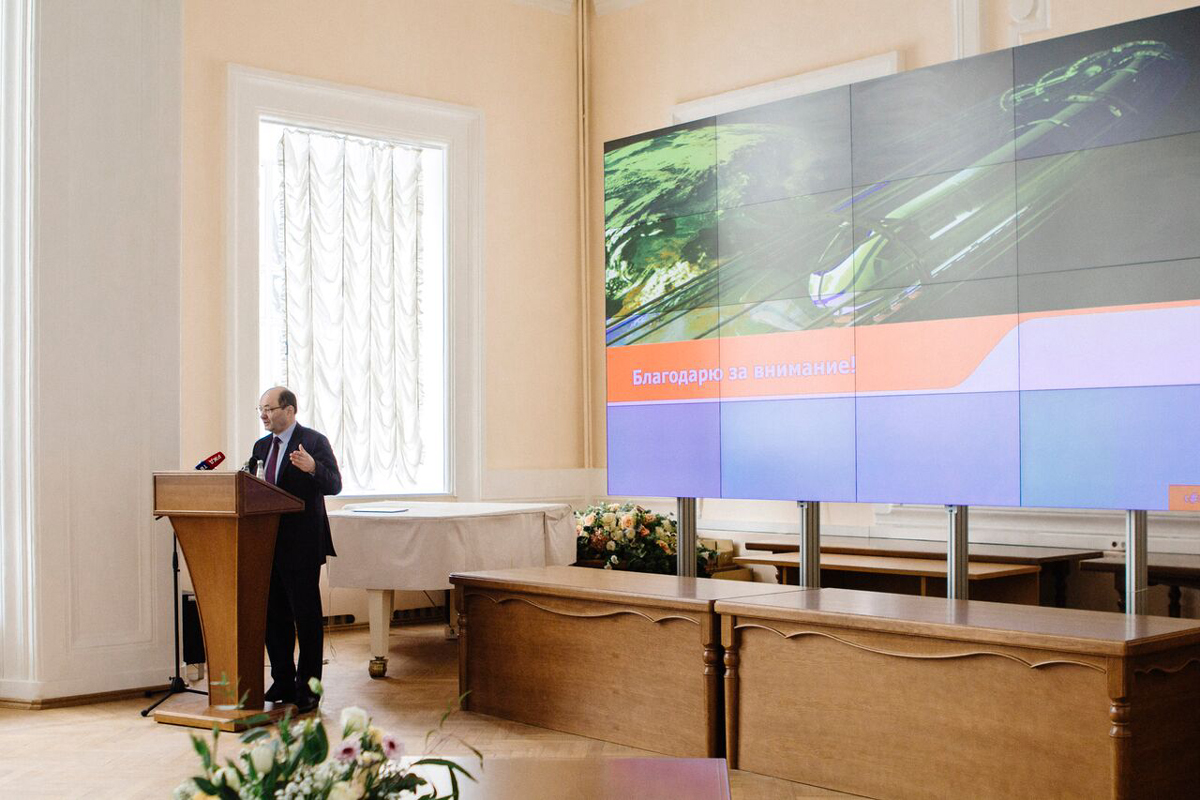 Following the abovementioned speeches, members of the MIR Initiative team presented two projects: TrackTrack, an information analytics system on transport infrastructure, and the second edition of the White book “Metro of the METR region: cities as stations of the future Eurasian metro”. At the very end, MIR Initiative presented career opportunities for students.

After the speeches and presentations, one more Russian city, Naberezhnye Chelny, joined the forum in an official ceremony. First Deputy Head of City administration Vladislav Gavrilov signed the Turin Charter. 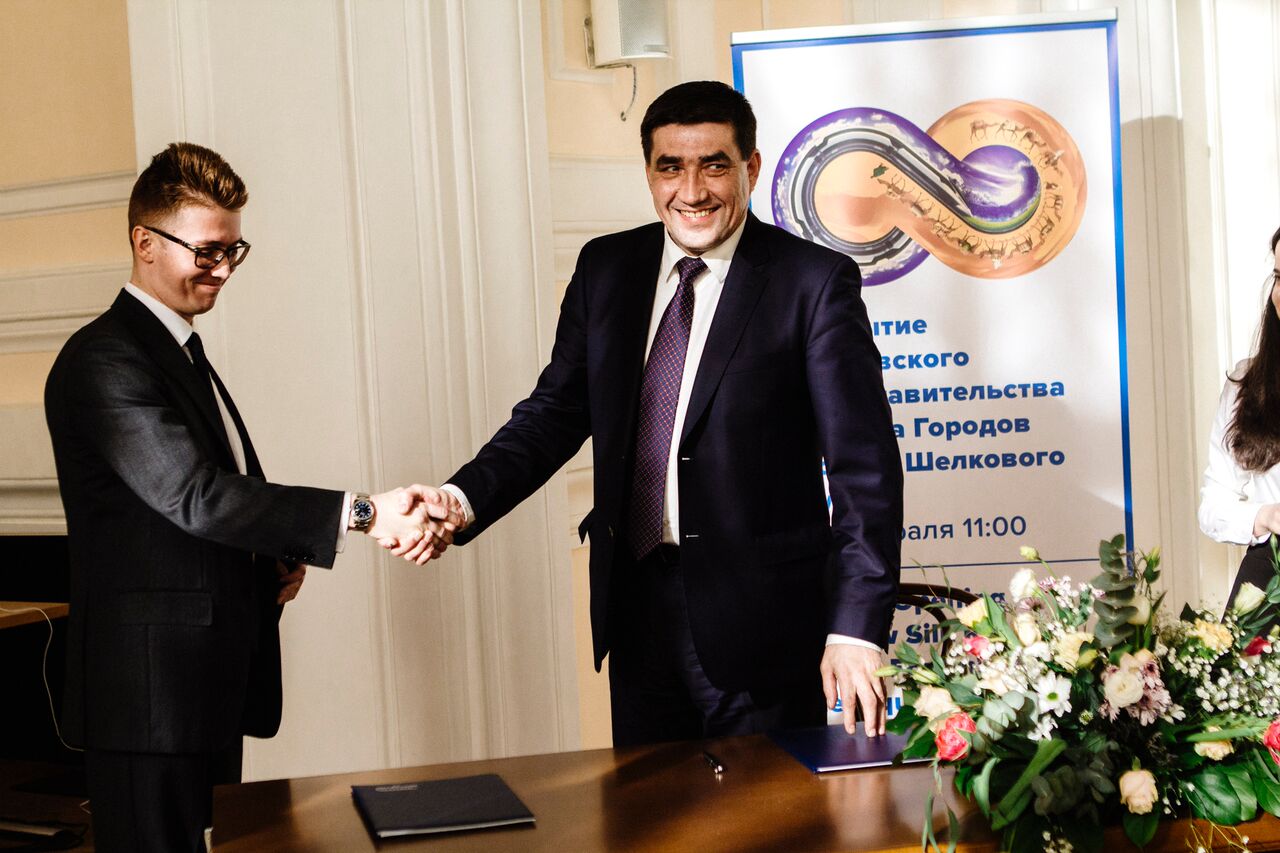 The event proved the Forum’s concept as a project which is of special interest not only for cities’ representatives, but for decision and opinion makers, politicians, corporate leaders and young prodigies. 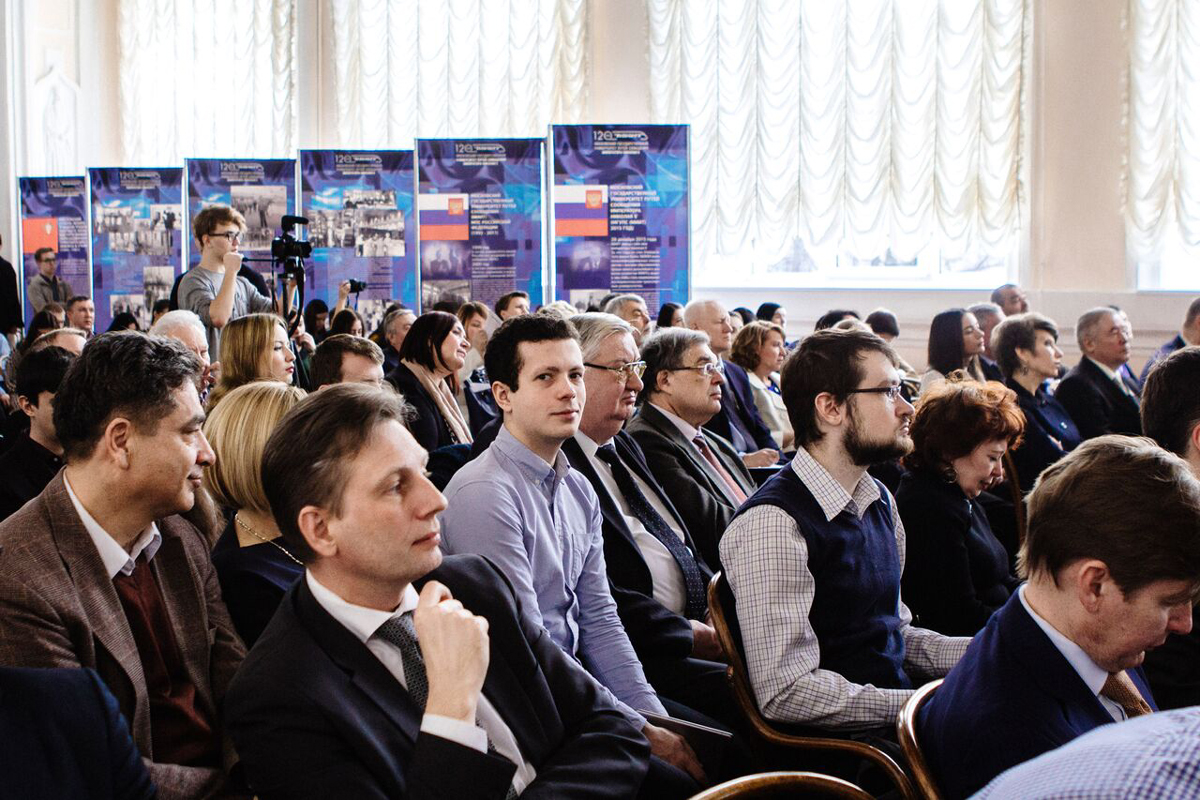 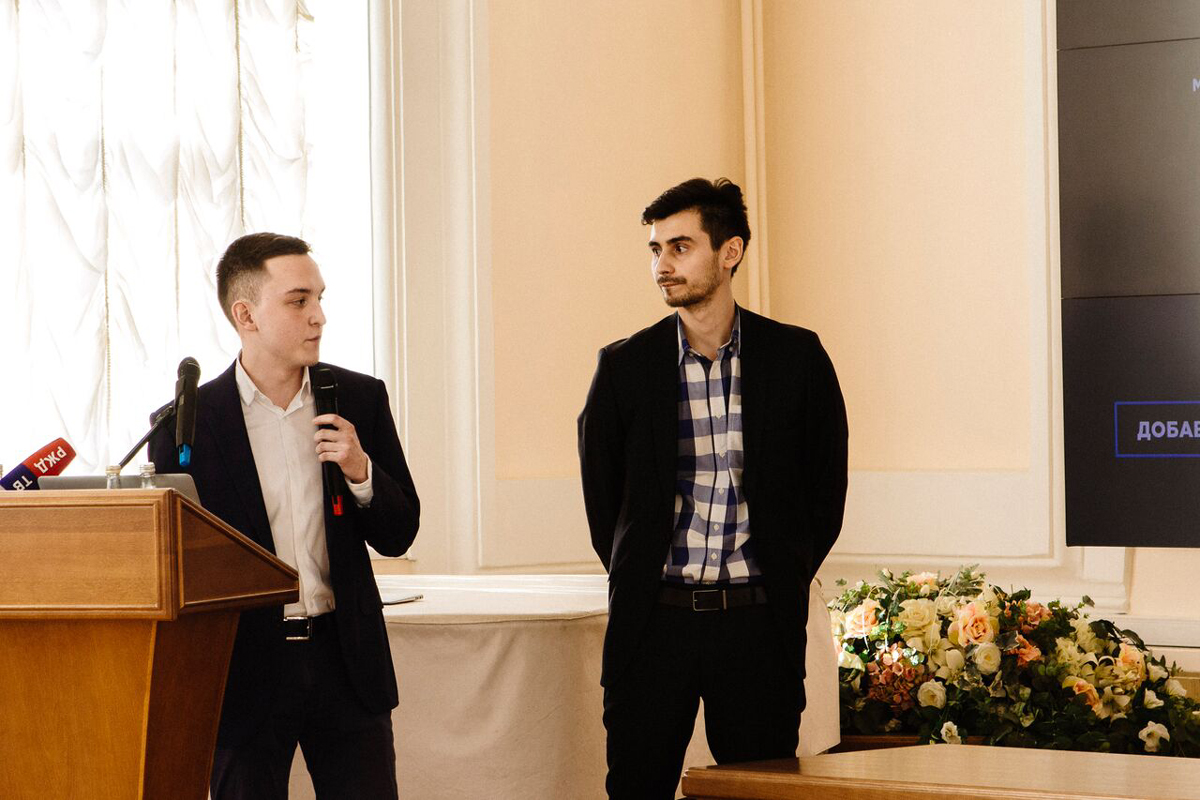 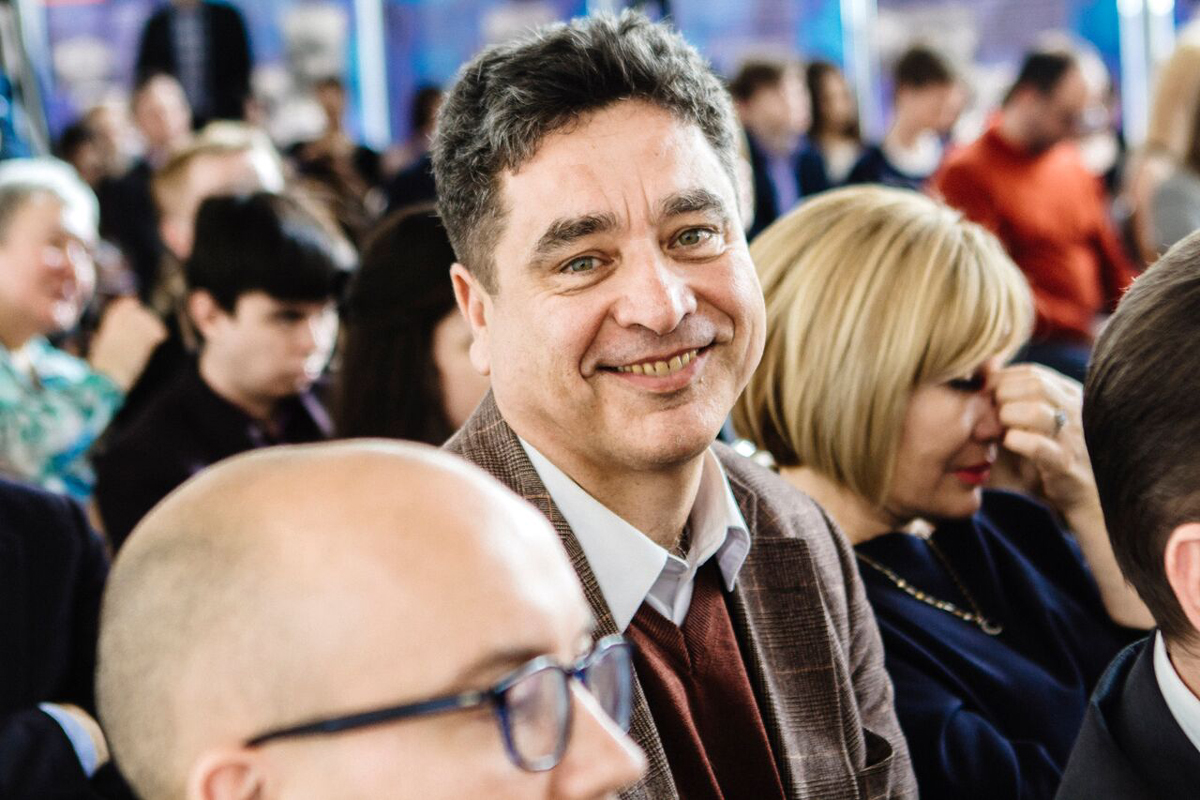 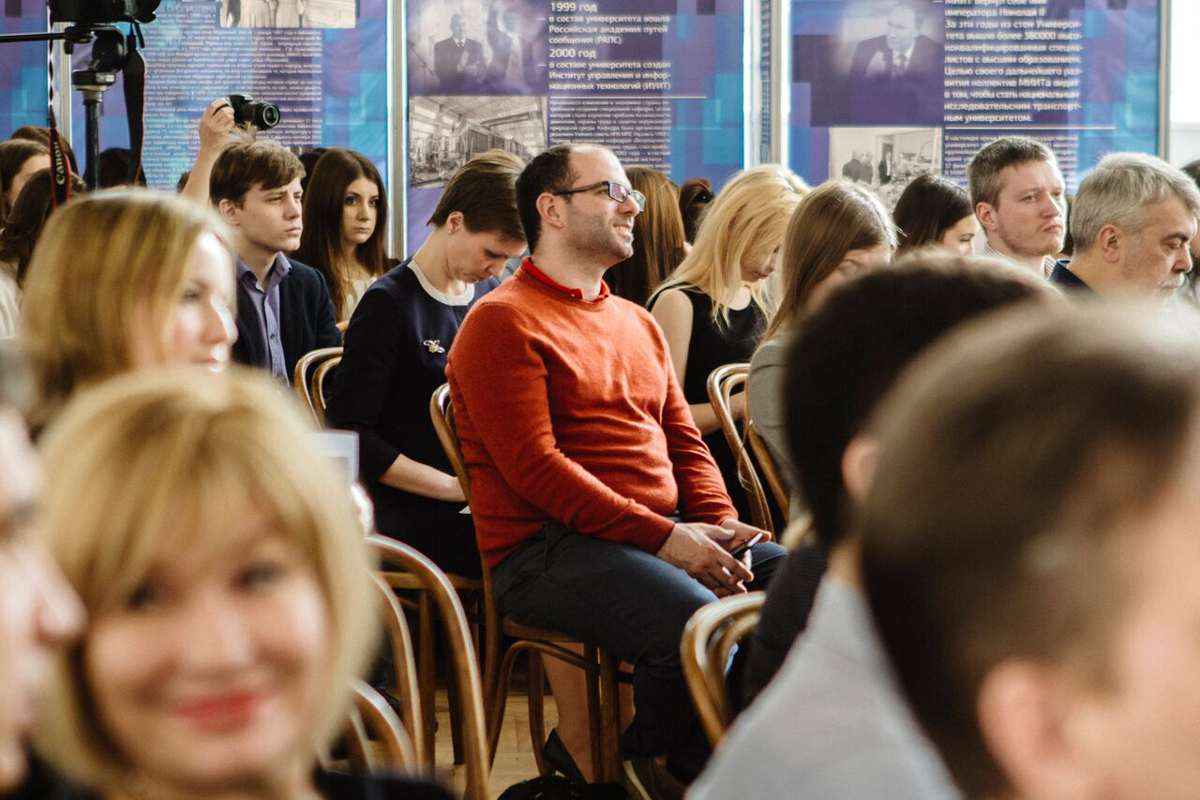 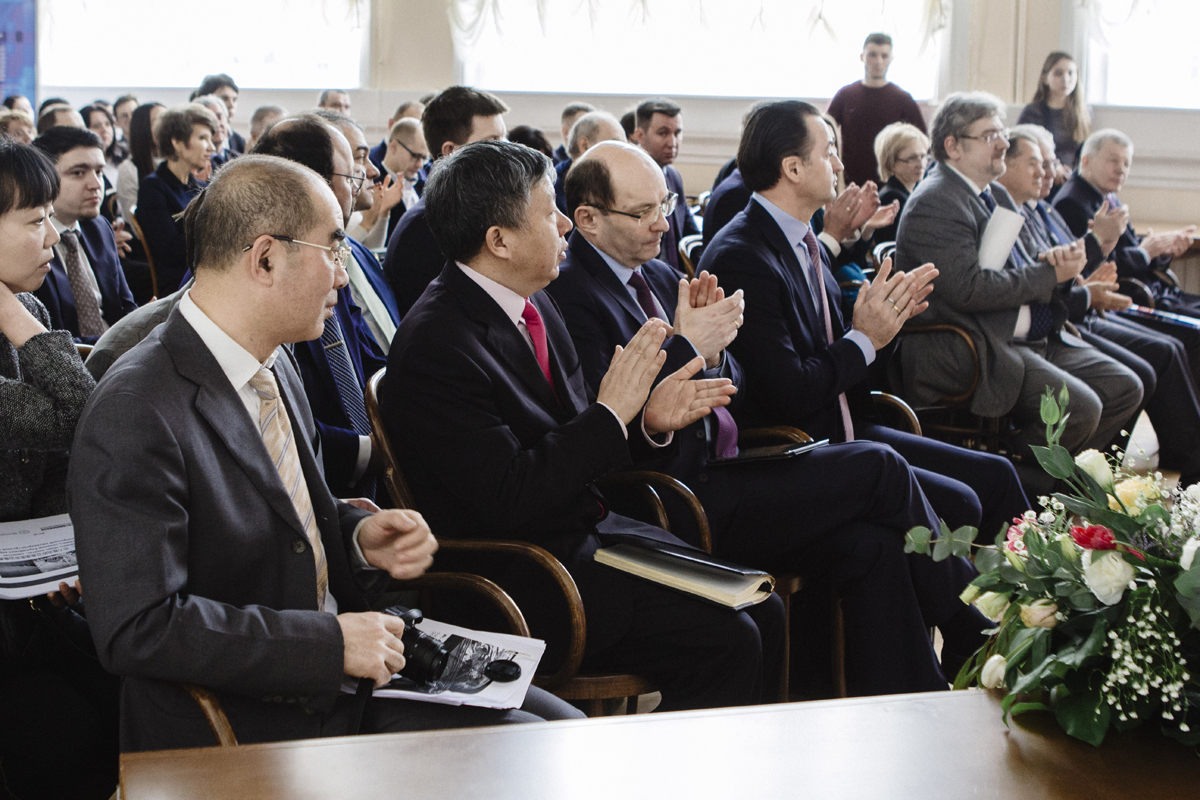 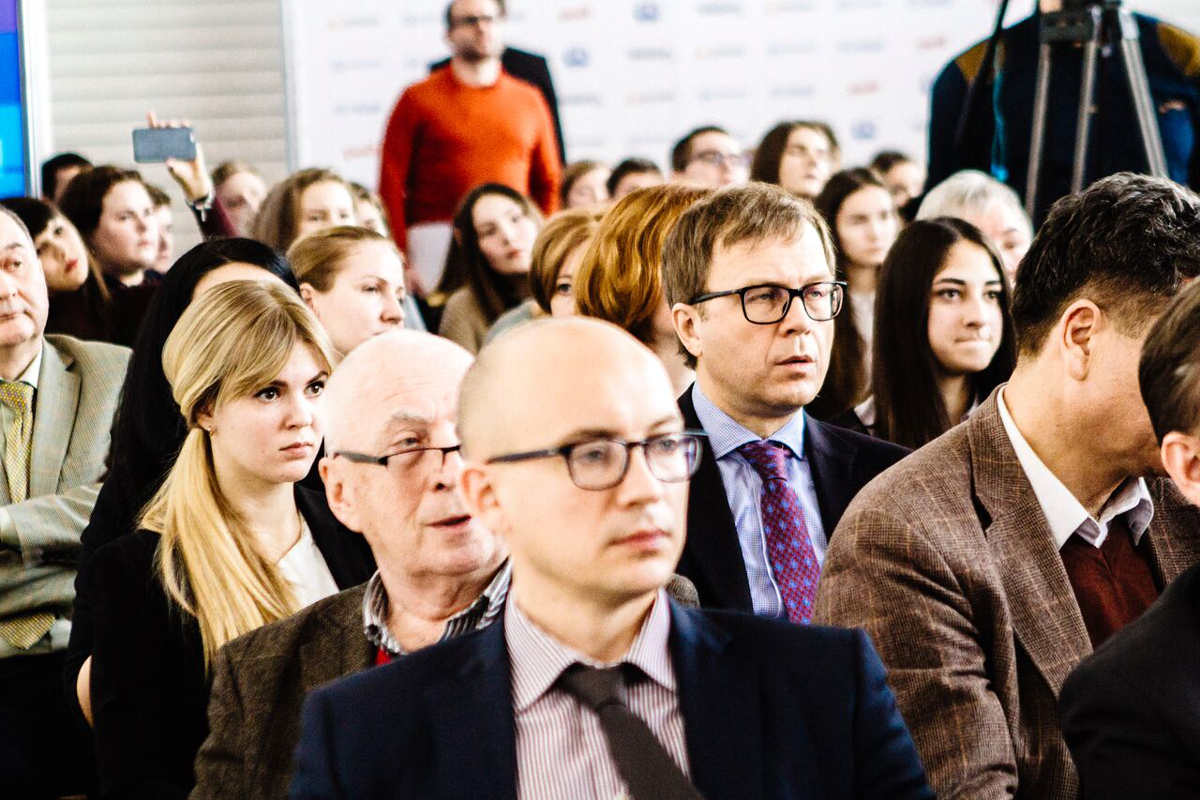 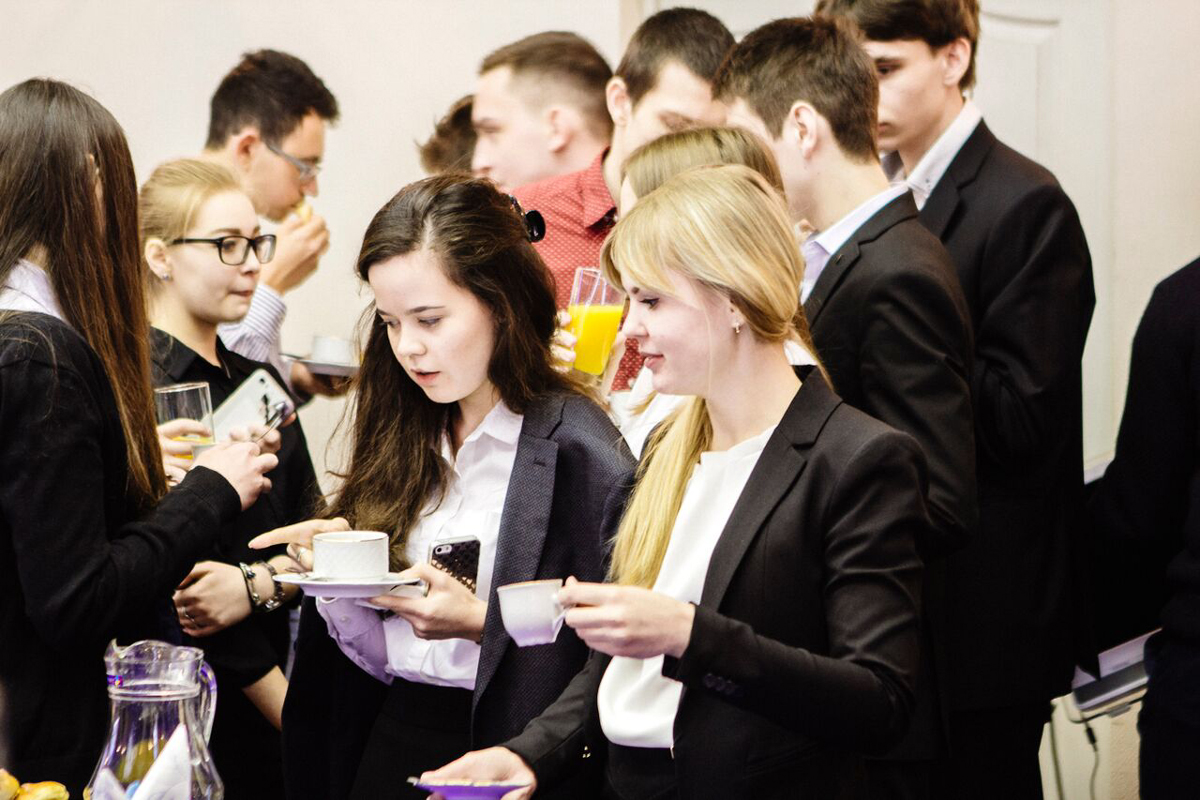 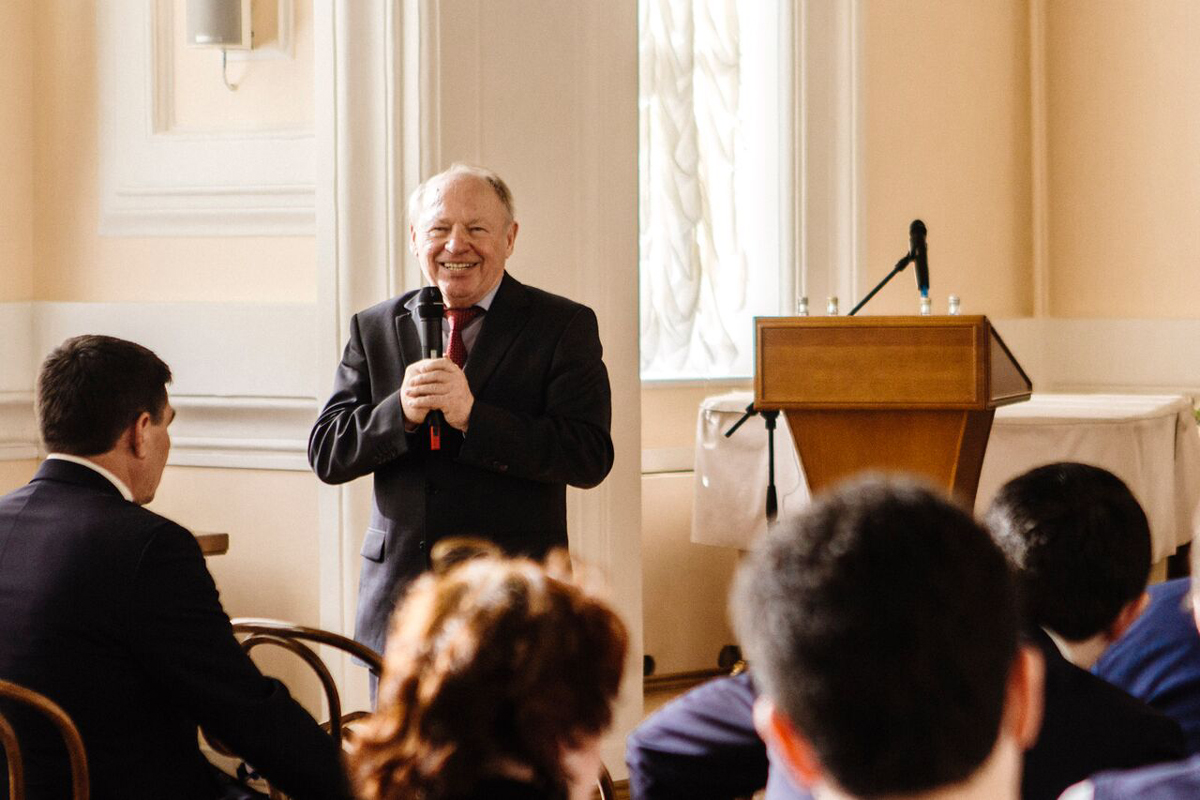 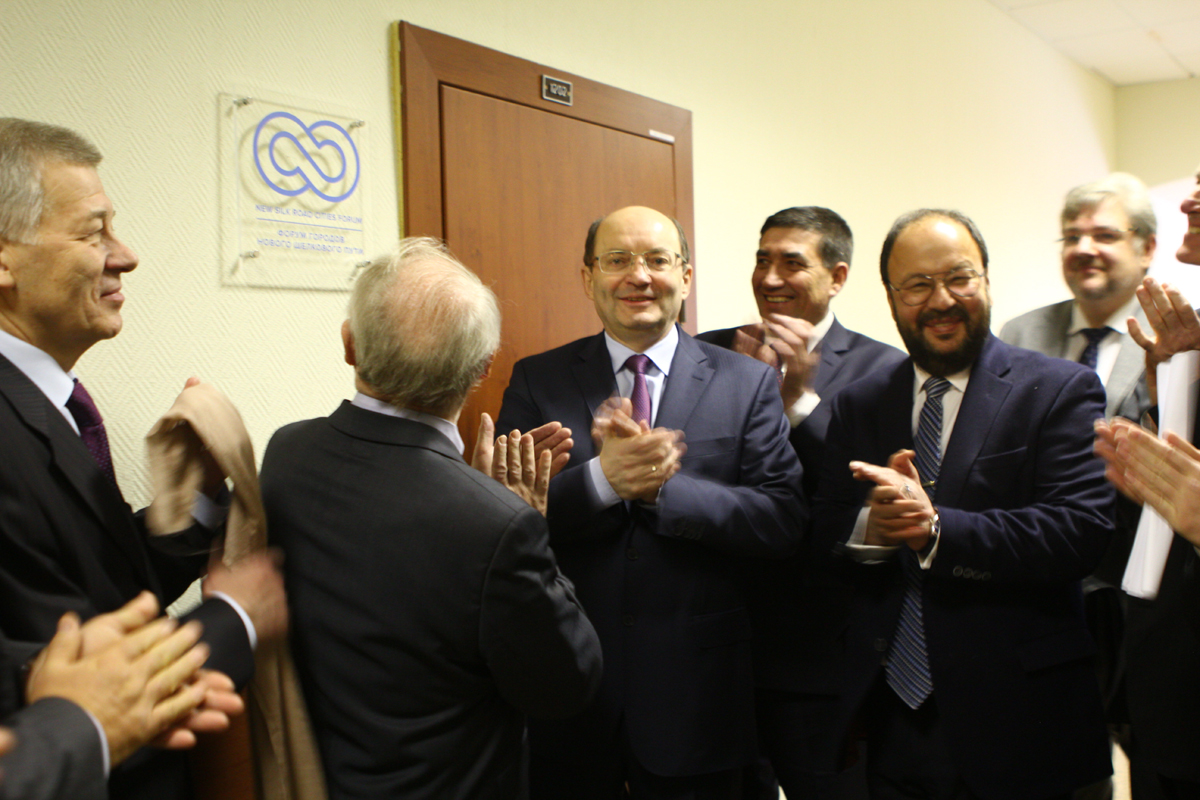 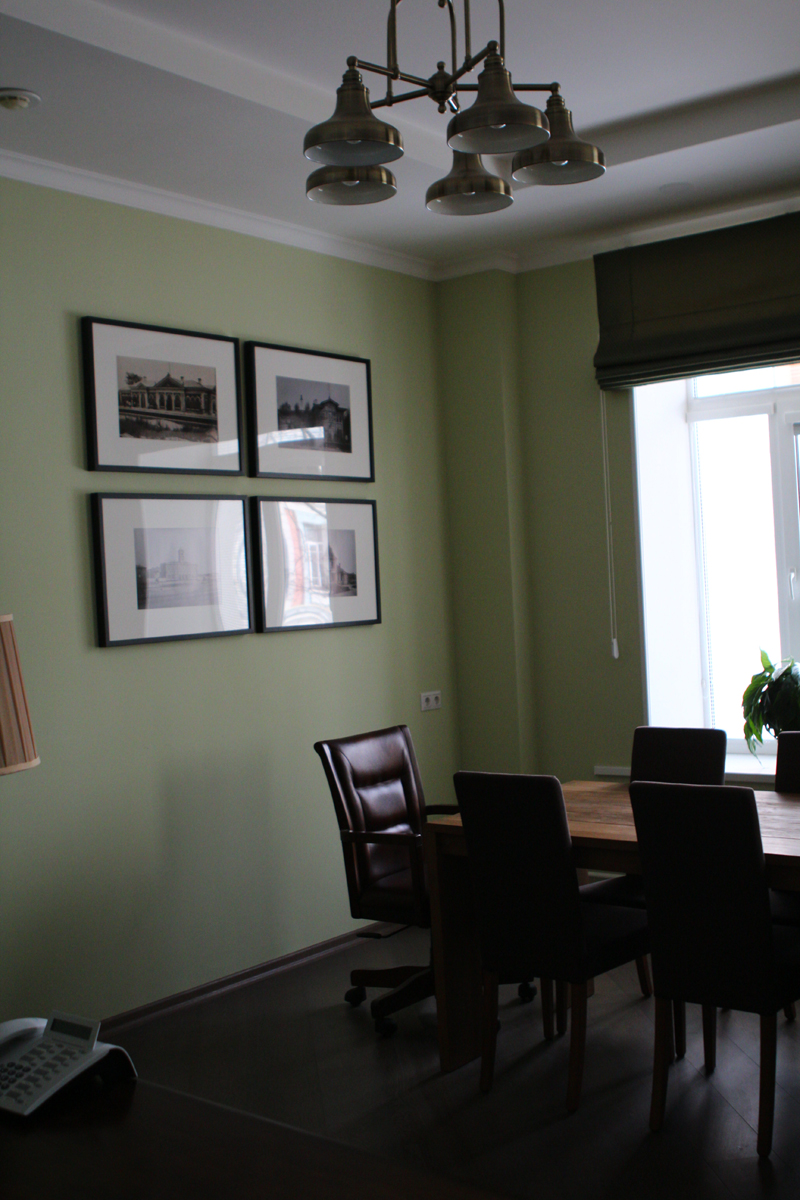