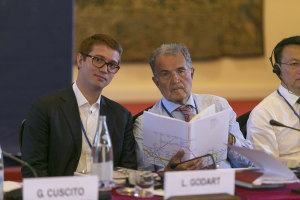 On the 10th and 11th of July the international conference “Along the Silk Road” (The New Silk Road: Challenges and Opportunities) took place in Venice. The session was chaired by the former President of the European Commission and former Prime Minister of Italy, Romano Prodi.

The President of the New Railway Silk Road Cities Forum, Piero Fassino, and the General Manager of TELT SAS, Mario Virano, took part in the session, as well as the Coordinator of the Forum and of the MIR Initiative think tank, Ernest Sultanov.

At the top of the agenda were the Chinese policy “One Belt One Road”, the assessment of challenges and opportunities in implementing this policy, and key Eurasian countries’ and national associations’ attitude toward it. Within the discussion, the absence of a commonly accepted concept of the New Silk Road – new development model for Eurasia was noted.

The representatives of the New Railway Silk Road Cities Forum suggested that a new long-term Eurasian strategy be created based on a new transport mobility concept. The embodiment of this new mobility is the Eurasian high-speed metro for passenger and freight transportation project, which is being developed by the Forum in cooperation with the MIR Initiative. This concept was the basis of the “Metro of the METR  region ” White book project, the second edition of which will be released in Fall 2016.

This proposition was supported by Mr. Romano Prodi, who advocated for starting its discussion with decision makers from the major Eurasian countries . 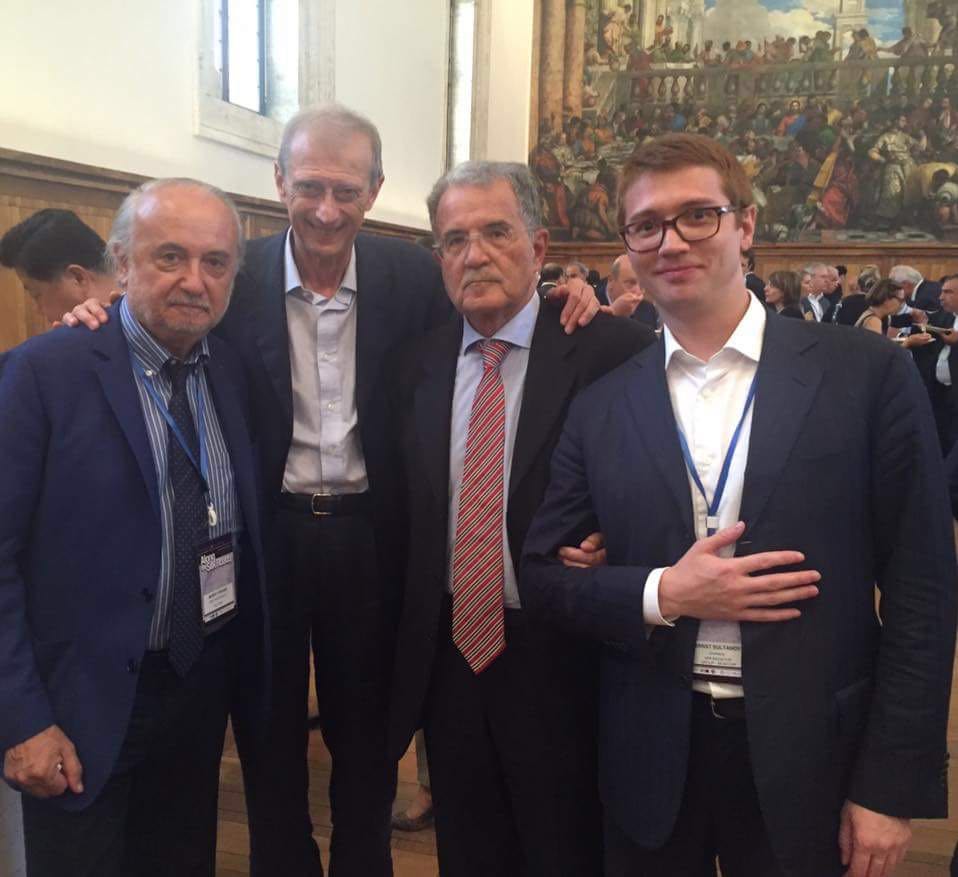