June 3, 2016 the meeting of the Railway Silk Road Cities Forum “Cities as stations of the future Metro of the METR region” took place in Sochi. The event was held within a framework of the largest on the territory of the Russian Federation international railway forum “The Strategic Partnership 1520”.

The project of the high speed Eurasian metro reunited among others Russian railways, transport authorities and cities. The meeting was headed by the Forum Coordinator Ernest Sultanov. The former CEO of the second biggest intermodal transport operator in Europe and the head of UIRR Eugenio Muzio had presented Infrastructural Committee of the Forum proposals for the high-speed metro development for both - passengers and freight. The proposals were welcomed by the Russian transport authorities and railways. The head of the Russian high-speed railways Alexander Misharin together with the deputy minister of transport Alexey Zidenov reiterated notorious impact of the high-speed metro on the development of the cities that will be involved in the project as stations.

In his message General Director of TELT SAS Mario Virano explained how the freight metro is already becoming a reality through the rail carrovans arriving to EU from China and what is needed to decrease the transit time.

During the meeting the welcome speech from the Forum President, the mayor of Turin Piero Fassino was transmitted to the Russian mayors and the mayor of Sochi in particular: "this session is entitled "cities as stations of the future Eurasian high-speed metro" to sign how our two cities are bound by the common destiny of the winter Olympic Games".

The Mayor of Sochi Anatoly Pahomov in his turn proposed to host the next meeting of the Forum in his city. Together with the other 5 Russian mayors Anatoly Pahomov had signed the Charter of aims and principles of the Railway Silk Road Cities Forum – so called Turin Charter. 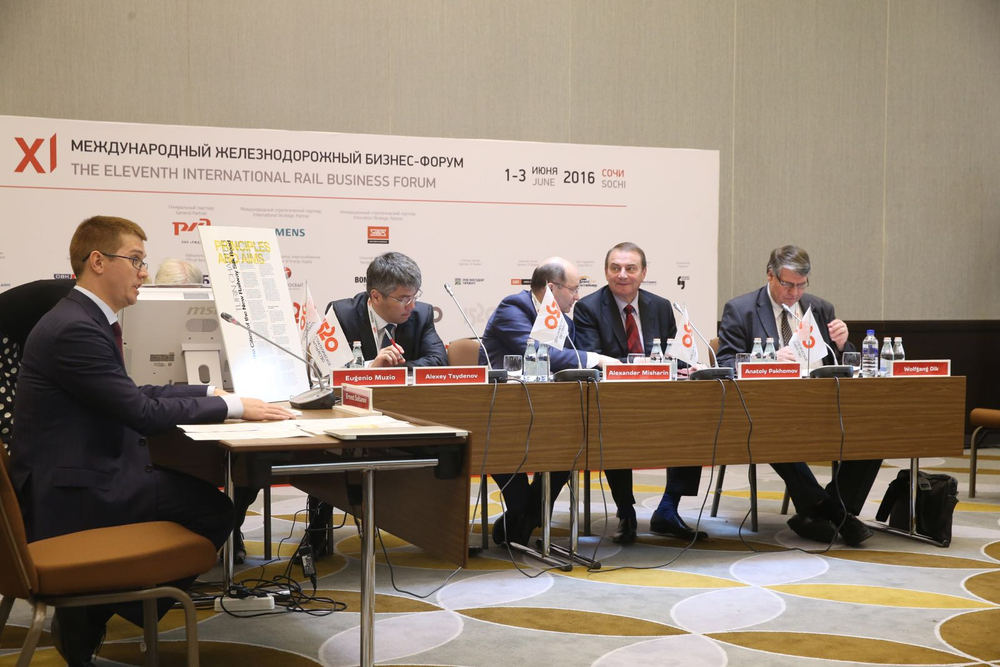 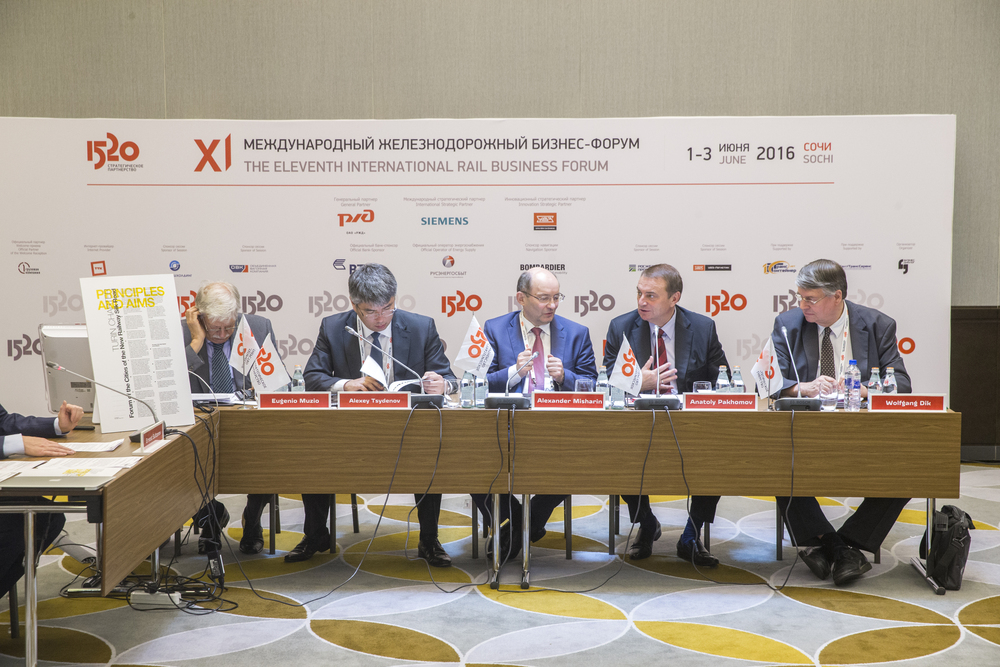 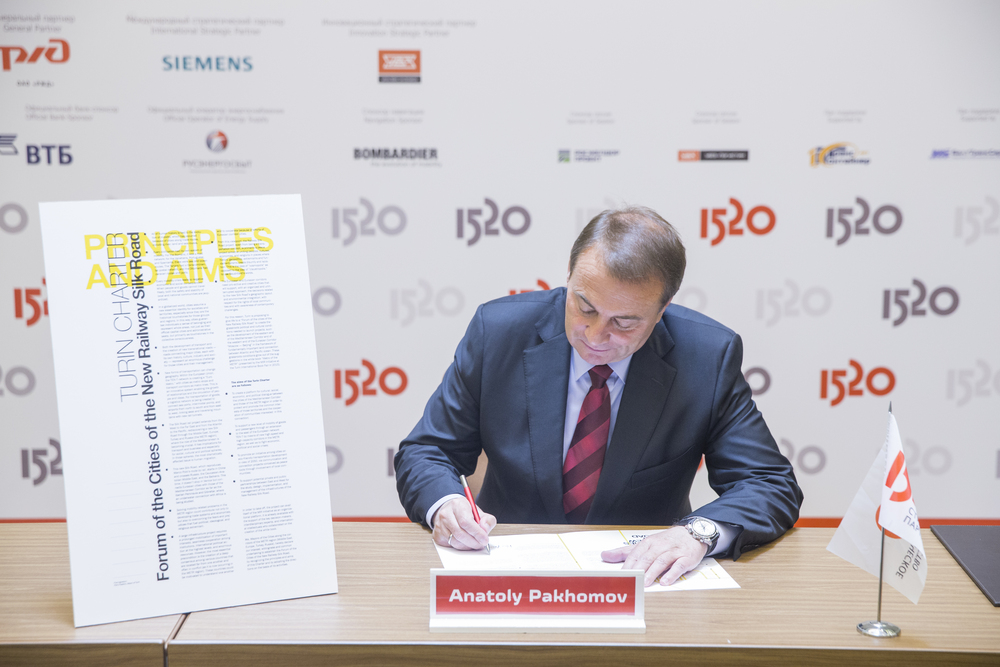 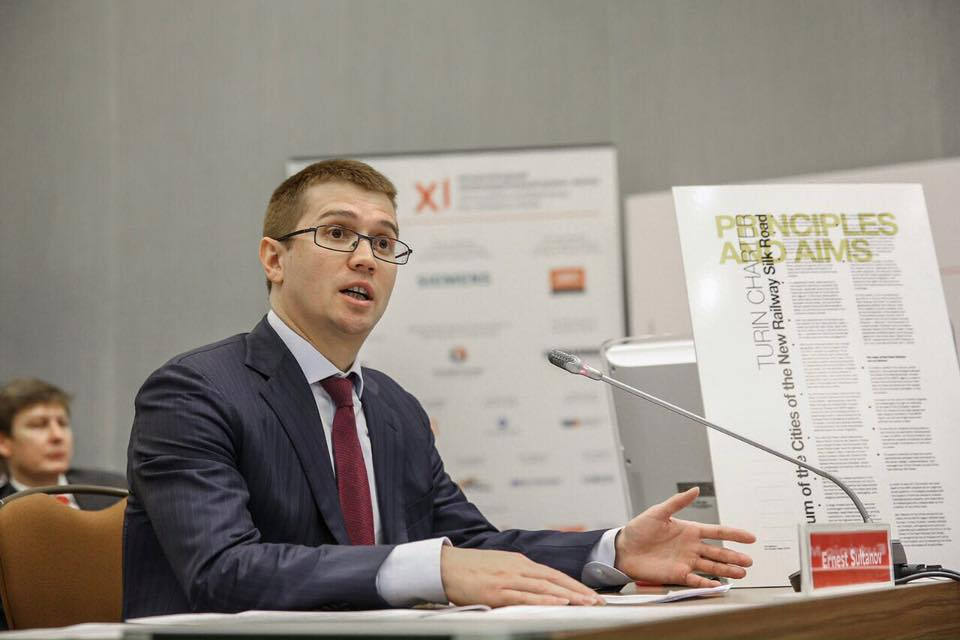