The Railway Silk Road Cities Forum contemplates the association of cities both to develop dialogue and to promote projects aimed at enhancing mobility in the Greater Eurasia. The concept of the project is set out in the "Metro of the METR: White book on the future of mobility in the METR (Middle East, Europe, Turkey, Russia) region" which became the formal ground for establishing the Forum.

The purpose of the project is to shape the ideology of the fundamentally new transport integration of the Greater Eurasia by means of creating a common high-speed railway area (hence the term "Metro of the METR region"). In this regard the Forum is open for participation not only for cities’ representatives, but for decision and opinion makers, politicians and corporate leaders.

The first meeting of the Forum took place in Turin, the city where the intellectual, political, as well as industrial and infrastructural integration of Italy started.

Mr.Piero Fassino was elected as President of the Forum. Three committees were established. The Cities committee – will be in charge of organizational matters and preparation to the next meeting. The other two – investment and infrastructural committees – will take a lead in analyzing and launching the projects. The first such project was identified in "Moscow – Minsk – Warsaw – Berlin high-speed corridor».

Besides this the signing of the Turin Charter "Principles and Aims of Forum of the Cities of the New Railway Silk Road" took place during the event. The role of MIR Initiative as organizational platform of the Forum was set forth in the Charter.

The Forum had been organized by MIR Initiative with the support of the City Hall of Turin and the National Association of Italian Municipalities. 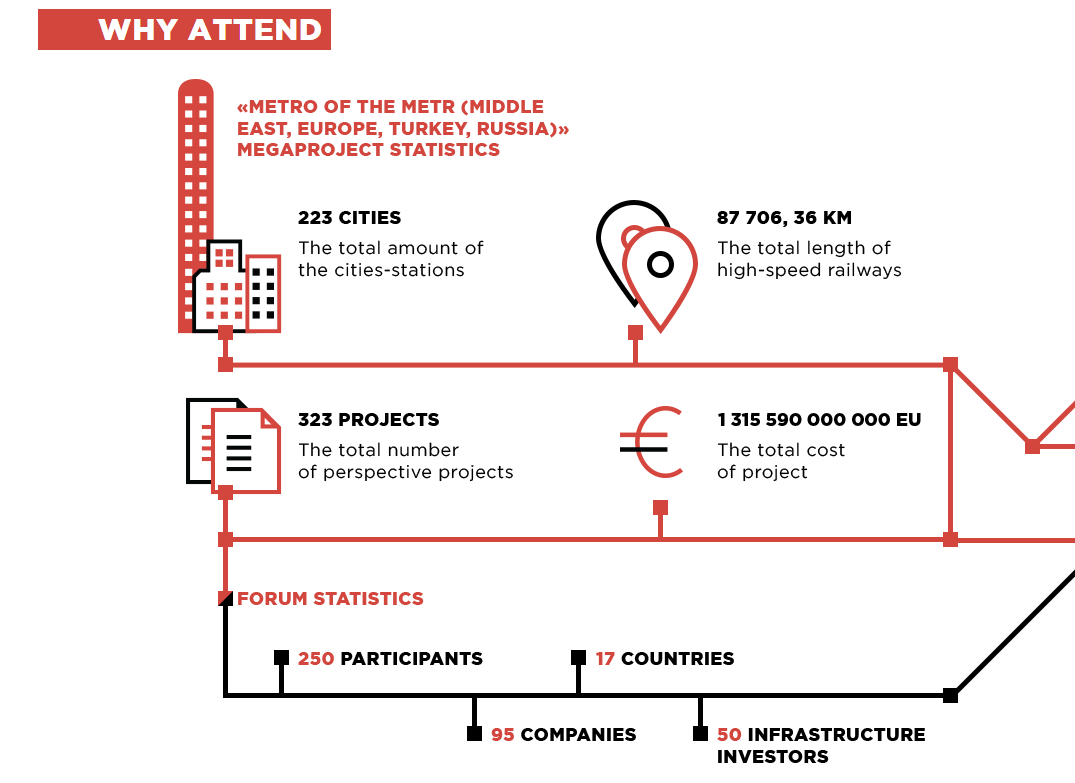 Official site of the Forum http://silkroad-forum.com/