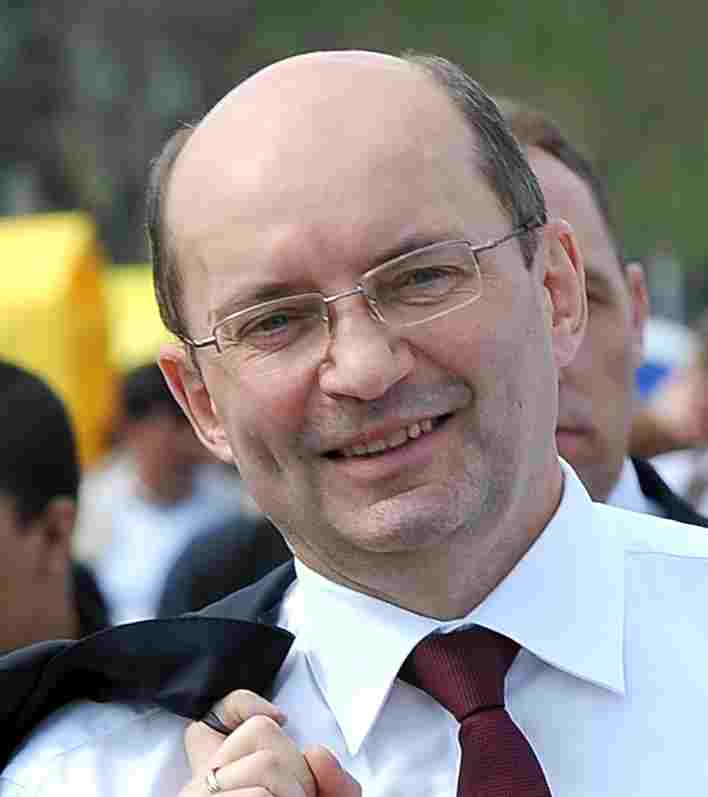 Aleksandr Misharin was born in 1959 in the city of Sverdlovsk. He made his career as a railroad man, and later a transport officer. He launched the project for the restructuring of the Ministry of Railways, which resulted in the incorporation of the Russian Railways JSC. He took part in the startup of the first toll road projects, and in the approval of the action plan for the improvement of the Sochi transportation system in preparation to the Olympic Games.

Starting 2009 and until 2012, Misharin held the position of the Governor of the Sverdlovsk region. He supervised the launch of the joint venture by Siemens and Sinara – Transport Vehicles, where, in particular, the Lastochka electric trains are manufactured.

He was appointed the First Vice President of the Russian Railways JSC (RZD JSC). He supervises the project for the establishment of high-speed railway lines in the Russian Federation.

RZD JSC is one of the largest state-owned railway operators in Russia. It holds 99% of the main railway lines in Russia totaling over 86 thousand in length, as well as stations, terminal stations, depots and dispatch systems. The company also owns approximately 20 thousand locomotives (ca. 90% of the total locomotive stock), more than half of freight cars and a major part of passenger cars in Russia. The revenue of the company amounted to RUB 1,540 billion in 2012.