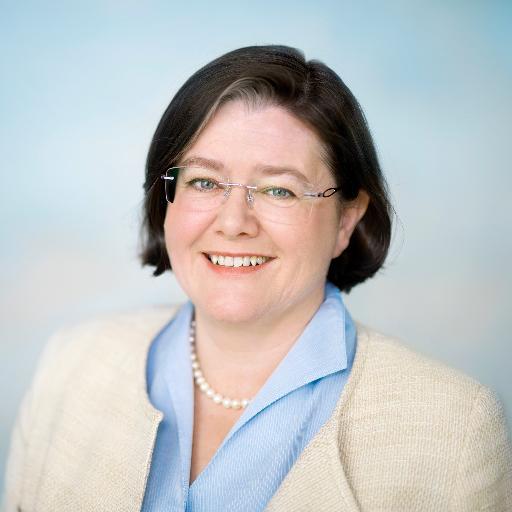 As County Mayor, Solli is the highest political leader in Akershus (the county surrounding the capital of Oslo), representing a region with close to 600 000 citizens. The County Council of Akershus is responsible for areas such as upper secondary education and transport, and Solli is committed to making the region a frontrunner of environmental policy. The City of Oslo and Akershus County Council are jointly working towards the reduction of CO2 emissions in the capital region by 50 per cent of the 1990 levels by 2030.

Solli was elected County Mayor of Akershus in 2013 and was re-elected in 2015 for an additional term through 2019.