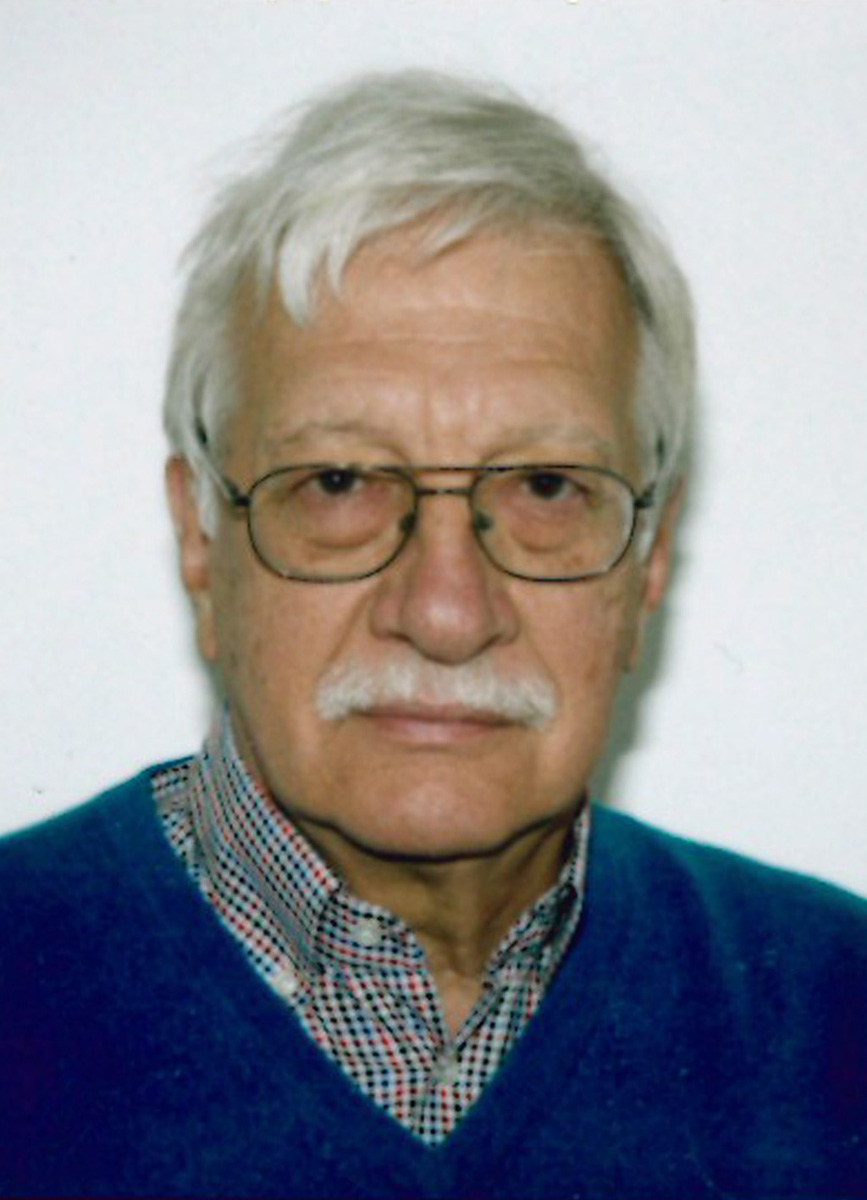 Eugenio Muzio is the owner of Combitec, a Milan-based consulting firm for the combined transport sector. He has been working with Combitec since 2007. From 1979to 2007, he worked for Cemat S.p.A., an Italian company specializing in combined transport. During his time at Cemat, he served as both general manager and managing director.