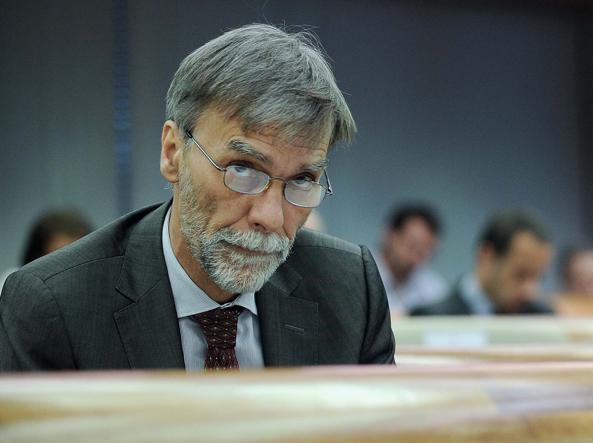 Minister of infrastructure and transport of the Republic of Italy

Graziano Delrio (born 27 April 1960) is an Italian medical doctor and politician, who has served in the government of Italy as minister of infrastructure and transport since 2 April 2015.

He previously served as the State Secretary to the Prime Minister Matteo Renzi.

He was minister for regional affairs and autonomy from 28 April 2013 to 22 February 2014 and before - the mayor of Reggio Emilia.