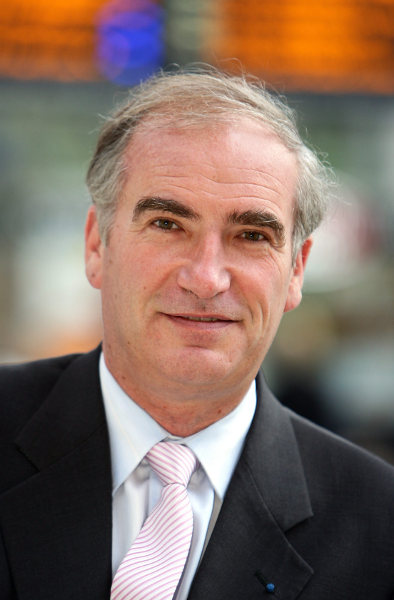 Jean-Pierre Loubinoux is the director general of the International Union of Railways (UIC), a global association of rail companies. Mr. Loubinoux graduated from Ecole Centrale of Paris and worked at the Economic Expansion Observatory in Hong Kong in 1977-1978before joining French railway company SNCF in 1978.