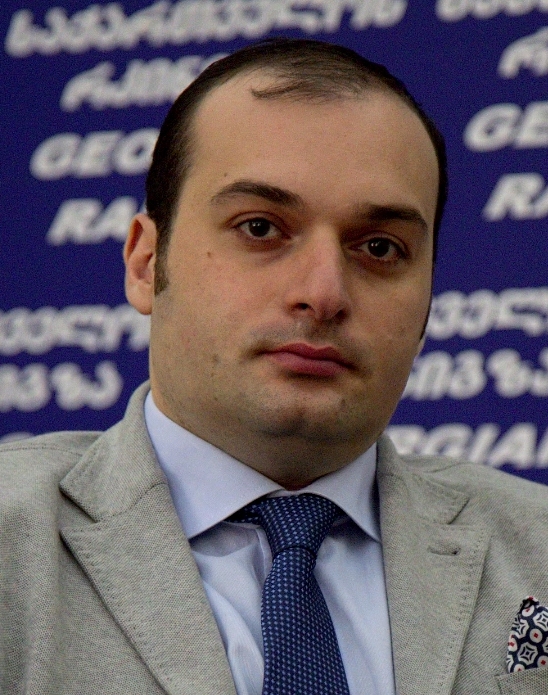 Mamuka Bakhtadze was born on 9th of June, 1982 in Tbilisi.

In 1999 he graduated from public school and same year he entered I. Javakhishvili State University Microeconomics and Management faculty.

In 2003 he received his Bachelor’s Degree at Organization & Management of Foreign Economic Affairs (with honors).

In 2003 he entered the M. V. Lomonosov Moscow State University Business School for MBA. He graduated in 2005 with honors and was awarded Master's Degree in Economics.

In 2010 Mr. Mamuka Bakhtadze was awarded MBA degree from a Faculty of INSEAD.

From October 2010 until December 2012 he has been working at Georgian International Energy Corporation Ltd as an Executive Director.

Since March 2013 he’s been working at JCS Georgian Railways as General Director.

JCS Georgian Railways is the only Georgia railway operator. The Company owns and operates the national freight and passenger railway network, including the tracks, terminals, other infrastructure and rolling stock, as well as the land adjoining the tracks. Georgian Railways JSC is one of the most high income organization and largest employer, with approximately 12659 employees as of March 1 2014, in Georgia. Its railway network is 2300 kilometers, of which 100 per cent is electrified. Currently it operates significant rolling stock, including 85 working electric freight locomotives, 30 working diesel freight/shunting locomotives, 16 working passenger locomotives, 7300 working freight cars, 64 working passenger railcars and 68 working EMUs.

The company is involved in the "Modernisation Project", whose key objectives include optimising traffic, rolling stock and infrastructure; reducing operational expenses; improving safety; and increasing train speeds by 2016. Moreover the Baku - Tbilisi - Kars (BTK) Railway is a project that will connect the Asian and European continents.