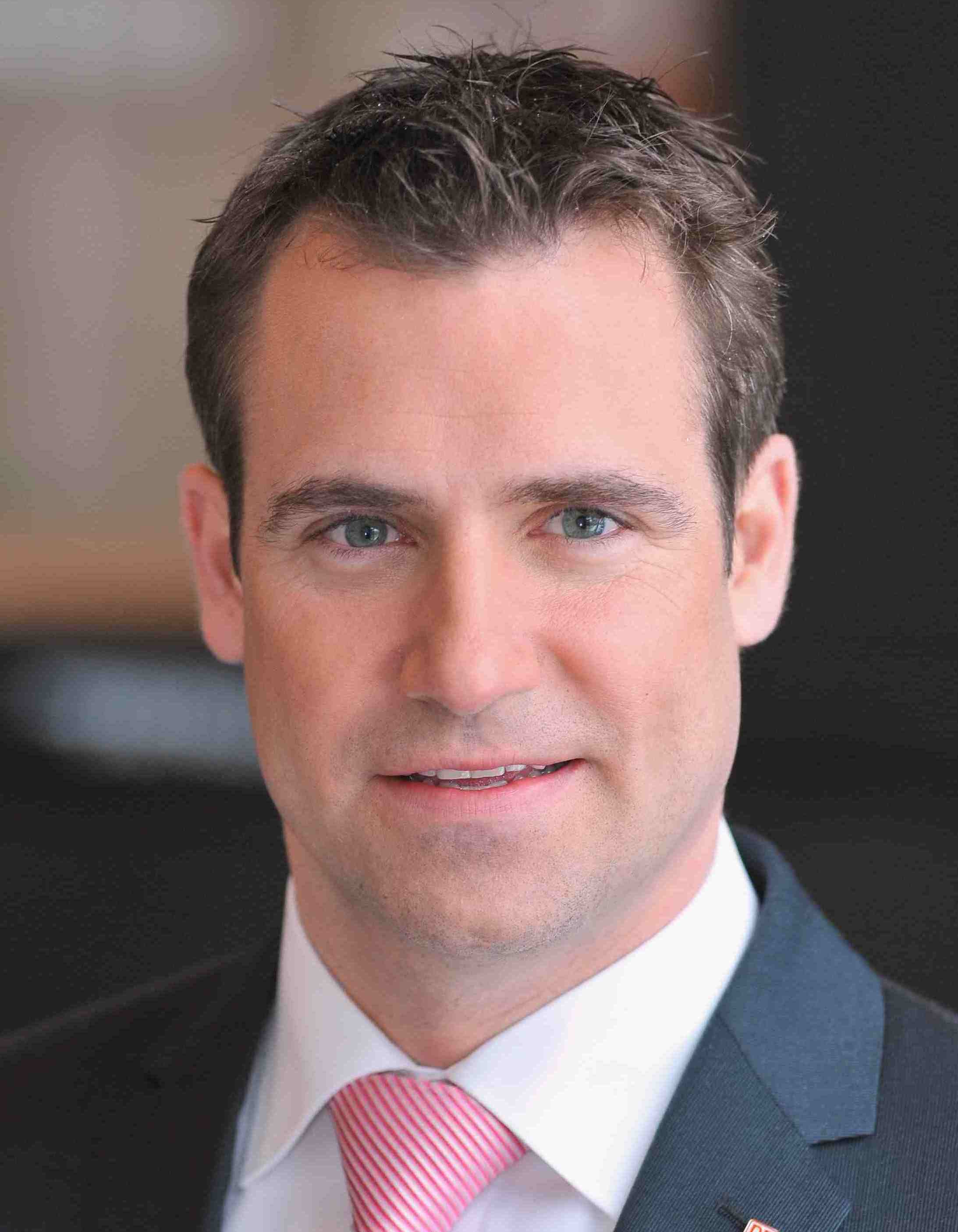 Head of International Business Development (non-EU) of the Deutsche Bahn Group and Chairman of the Board of Managing Directors of Deutsche Bahn International. He was born in 1975 and has studied Industrial Engineering in the Department of Business Administration at Technical University (FH) Esslingen. After graduation, he has been working for Daimler for 10 years, where he held numerous managerial positions in locations including Great Britain, France, the United States and Asia. In 2009, he changed to the Deutsche Bahn AG.

DB Group with more than 300,000 employees offers globally mobility and logistical services and operates in over 130 countries world-wide. In the Passenger transport division DB Group transports in its trains and busses Europe-wide (including Germany) nearly 12 million passengers daily. In the Transport & Logistics division around 390 million tons are transported via rail and more than 95 million shipments with land transport annually in our European network. In our world-wide networks about 1.1 million tons of air freight and nearly 1.9 million TEU of ocean freight are transported. Deutsche Bahn operates more than 30,000 train runs daily on its approximately 33,400 kilometer-long, modern rail network, which is also open to competition. During the 2013 financial year DB Group posted revenues (adjusted) of about € 39.1 billion.