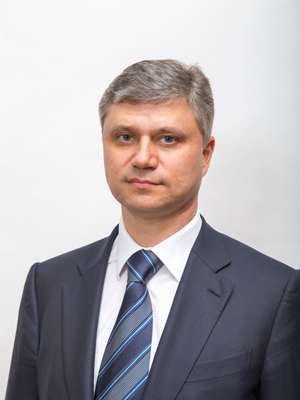 Oleg Belozerov was born in 1969. Graduated from St. Petersburg University of Economics and Finance in 1992 he made his career in Transport Ministry of Russian Federation.

In 2015 he was appointed First Deputy Minister of Transport of the Russian Federation and the same year became President of OJSC Russian Railways. As a President of one of the biggest railway companies he covered also high positions in national and international organizations, among them Chairman of the International Union of Railways (UIC) and Chairman of the Commission on Transportation and Transport Infrastructure of the Russian Union of Industrialists and Entrepreneurs.