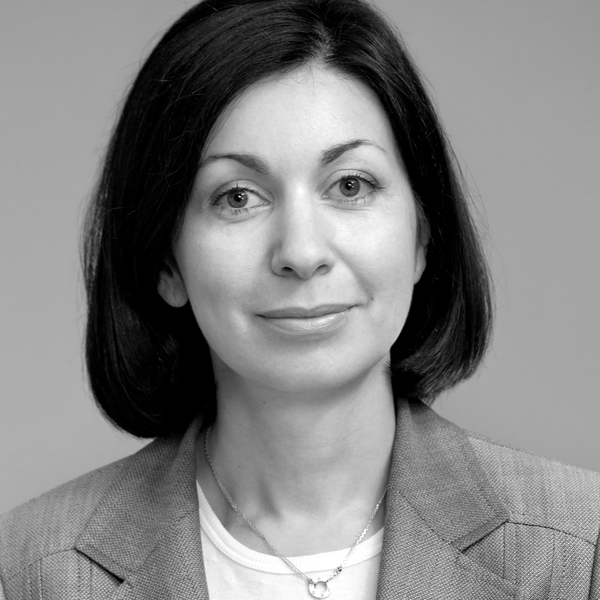 Olga Revzina is the head of infrastructure and private-public partnership (PPP) practice in Herbert Smith Freehills CIS LLP. Olga is a member of the Paris Bar and the St Petersburg Bar. Olga actively participates in the elaboration of PPP legislation in the Council of Experts of the State Duma and Council of Experts of the Ministry of Economic Development of the Russian Federation.

Herbert Smith Freehills is one of the leading international law firms. Infrastructure is one of the main specialisations of the firm. The firm advises state authorities, state-owned companies, Russian and international sponsors and lenders, including infrastructure funds, as well as subcontractors and operators on all aspects of large scale investment projects in transport, utilities and social sectors.

Herbert Smith Freehills' infrastructure practice is ranked in the first tier of PPP firms in Russia (Chambers Europe, 2014; Legal500, 2014), besides that the firm was awarded as "Best PPP firm in Russia" (World Finance, 2013) and "European Project Team of the Year" (The Lawyer, 2014).