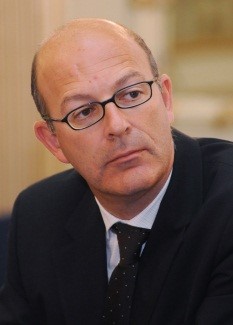 Mr. Pablo Vazquez Vega is the Chairman of the Board of Directors of INECO and President of the Saudi-Spanish consortium that is developing the Mecca-Medina high-speed railway in Saudi Arabia. He has held various senior government positions in Spain.