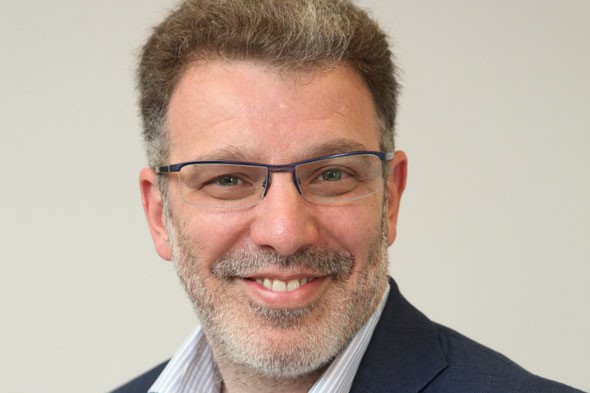 Chairman of the Board of IBS, Vice President of IBS Group

He graduated from the Gubkin Moscow Institute of Oil and Gas, Automatics and Computer Science course. Majoring in applied mathematics.

1984-1990 – Engineer, Director of the Central Geophysical Expedition Department of the USSR Ministry of Oil and Gas Industry

He has been the Chairman of the Board of IBS since 2007.

In 2007, he was named among the best IT company managers as part of the project “Top 1,000 best professional managers of Russia” of the Association of Russian Managers and Kommersant PH.